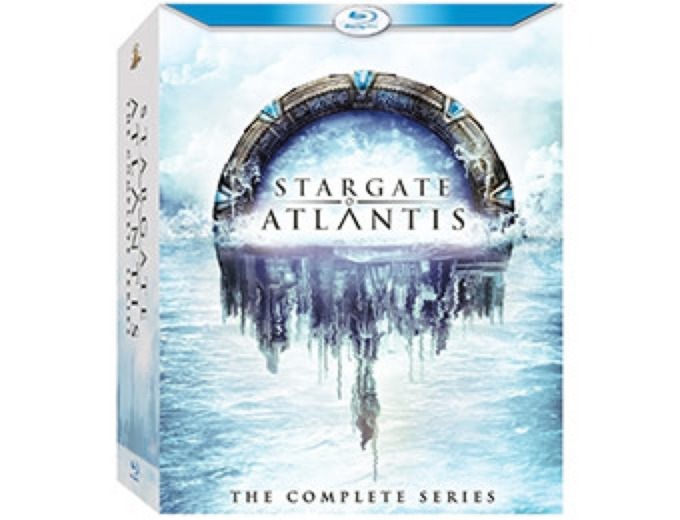 
Explore the celestial wonders of an unknown world and experience the ultimate Sci-Fi adventure in stunning high-definition with "Stargate: Atlantis" The Complete Series Blu-ray gift set. From award-winning Executive Producers Brad Wright and Robert C. Cooper, "Stargate: Atlantis" is anchored with a compelling ensemble cast including Jason Momoa (Conan the Barbarian, "Game of Thrones"), David Hewlett (Rise of the Planet of the Apes), Joe Flanigan (Ferocious Planet), Rachel Luttrel (Imposter) and Torri Higginson (The English Patient). Continuing the journey of "Stargate: SG-1," television’s longest running sci-fi series, "Stargate: Atlantis" explores the great city of Atlantis built thousands of years ago by the Ancients and the new home base for an elite expedition team from earth. Overflowing with exciting quests and surprises, fans will experience every captivating, and spine-tingling mission of the Intrepid Team from their first hostile encounter to their last rescue mission.

Winner of the 2008 People’s Choice award for Favorite Sci-Fi show and three-time Emmy nominee, "Stargate: Atlantis" The Complete Series Blu-ray is the perfect gift for any sci-fi aficionado filled with all 100 episodes from seasons one through five and tons of commentary and special featurettes.

Now, for the first time on Blu-ray, you can own all five seasons of this groundbreaking science fiction series in this 20-disc set. Atlantis, built thousands of years ago by the highly evolved ancients, is home base for an elite expedition team from earth. these courageous military commanders and scientists leap through the city’s stargate to explore the wondrous Pegasus galaxy and battle the treacherous wraith, who seek control of Atlantis - at any cost. 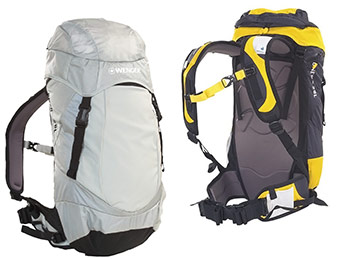 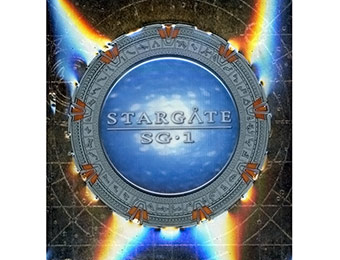