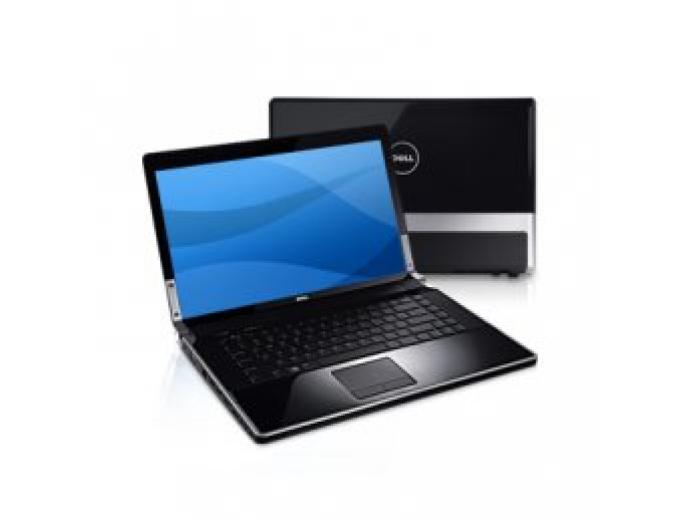 Each component of this laptop is pretty high end, including the screen, processor, memory, hard drive, graphics card and wireless networking. It is also running the 64-bit version of Vista Home Premium.

Screen
The display is a cutting edge 16" RGBLED LCD display. It features an incredible 1920x1080 pixel resolution (which is full HD - 1080p high definition). It also has a built-in 2.0 megapixel camera. Additionally, it looks incredible slick with the full edge-to-edge display.

Processor
This laptop features a 2.4 GHz Intel Core 2 Duo P8600. It has 3MB of cache and a 1066MHz front-side bus. The P series of processors from Intel, including the P8600 included in this Dell Studio XPS 16, is faster and uses less power than the T series of processors. It is easy to understand how being faster is better, but there are several benefits to lower power consumption: a cooler laptop and longer battery life.

Memory
This system has 4 GB of Dual Channel DDR3 SDRAM running at 1066MHz. Other memory configurations may not put the same capacity DIMM in both slots, and it will run slower. This has identical DIMMs so that it will run at the maximum possible performance. Plus DDR3 memory, such as this running at 1066 MHz, is faster than older memory such as DDR2 running at 800 MHz. Additionally, this has 4 GB of memory, which is enough to run most applications very well with typical datasets. Plus since the 64-bit version of Vista is installed, the computer will have full access to all the memory.

Hard Drive
The hard drive is a 320GB hard drive running at 7200RPM. While not the best available (there are higher capacity 500GB laptop drives and faster solid state drives), this is a higher-end drive than most laptops get. 320GB is more storage space than most people have, and 7200RPM spindle speeds assure high performance.

Graphics Card
While many laptops have a rather low-end graphics chip that shares the main system memory, this comes with a discrete graphics solution that offers compelling 3D acceleration and comes with half a gigabyte of dedicated memory. It has the ATI Radeon HD 3670 with 512MB of memory.

Wireless Networking
Many laptops come with basic wireless-G support. However, being a high-end totally loaded laptop, this Dell Studio XPS 16 has wireless-N capabilities. Plus, it isn't a cheap version, it is the sought after Intel 5300 WLAN Wireless-N (3x3) Mini Card. 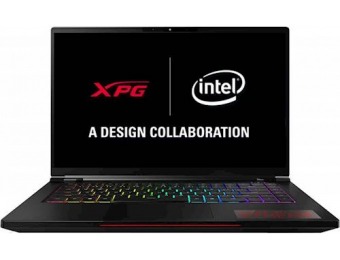 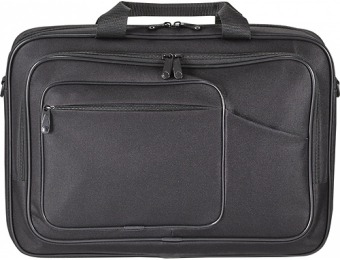 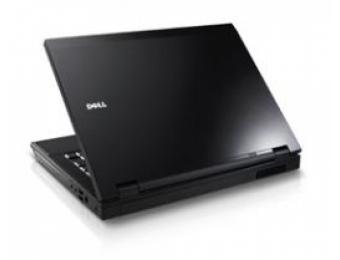 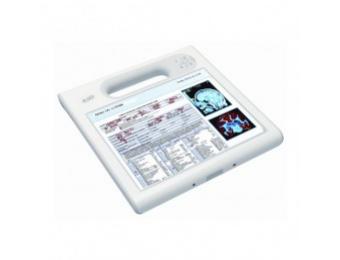 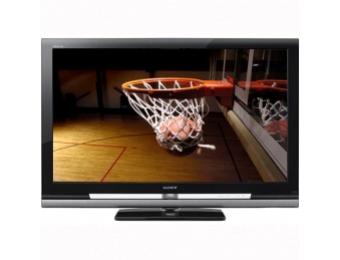