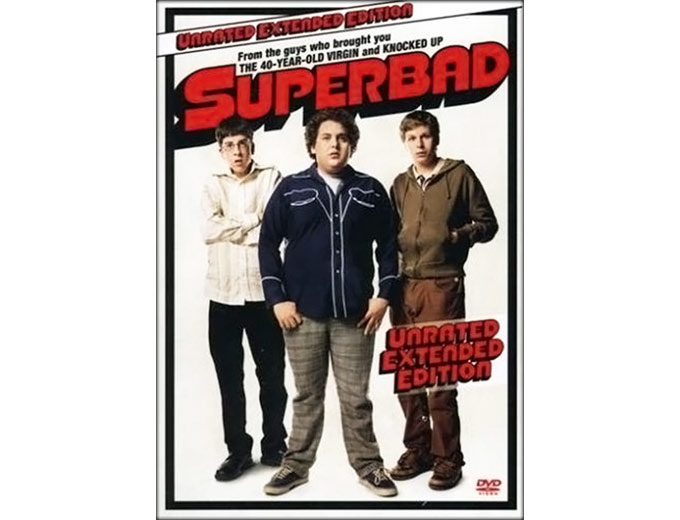 
Striking a balance between raunch and sweetness is a tall order for any film, but the Judd Apatow-produced Superbad manages to serve up both in equal and satisfying portions without undercutting a consistent stream of laugh-out-loud performances and gags. Michael Cera (the sublime George Michael Bluth from Arrested Development) and unstoppable scene-stealer Jonah Hill (Apatow's Knocked Up) are lifelong pals who attempt to make up for years of obscurity by getting into one blowout party before parting ways for college; an opportunity presents itself in the form of Hill's crush, the lovely Jules (Emma Stone), who wants the boys to bring liquor to her shindig. What follows is a combination road adventure and coming of age story as Cera and Hill tackle crazed partygoers, a pair of overeager cops (played by co-scripter and producer Seth Rogen and Saturday Night Live 's Bill Hader), and the hard truth about girls and their own emotional bond. 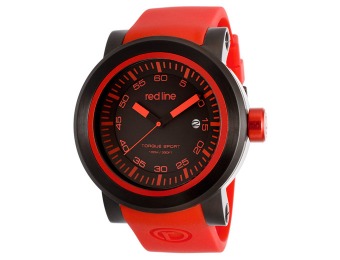 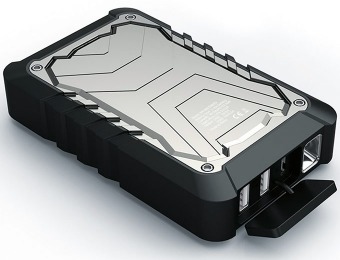 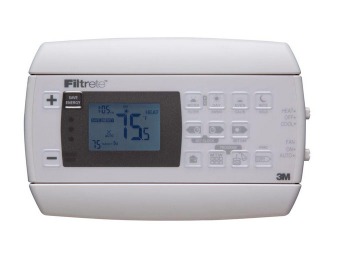