$14 off The Great Escape Blu-ray 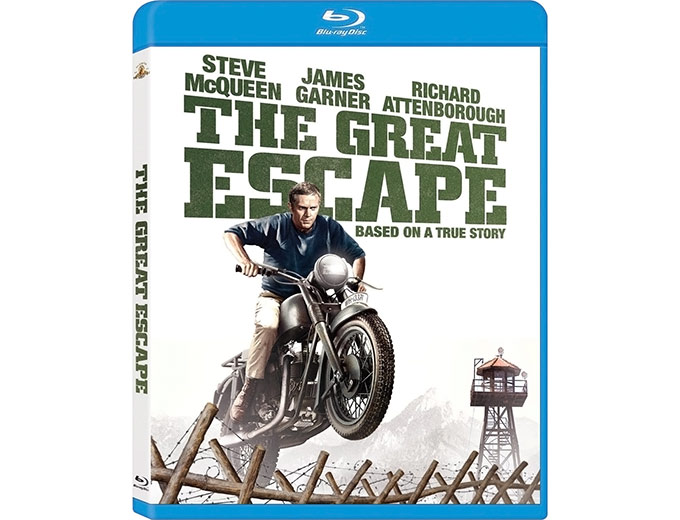 In 1943, the Germans opened Stalag Luft III, a maximum-security prisoner-of-war camp designed to hold even the craftiest escape artists. In doing so, however, the Nazis unwittingly assembled the finest escape team in military history - brilliantly portrayed here by Steve McQueen, James Garner, Charles Bronson and James Coburn - who worked on what became the largest prison breakout ever attempted. One of the most ingenious and suspenseful adventure films of all time, The Great Escape is a masterful collaboration between director John Sturges (The Magnificent Seven), screenwriters James Clavell (Shogun) and W.R. Burnett (Little Caesar), and composer Elmer Bernstein. Based on a true story, The Great Escape is epic entertainment that 'captivates, thrills and stirs' (Variety). 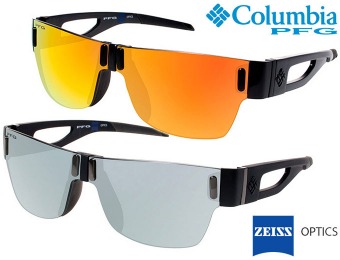 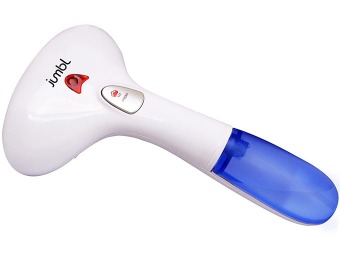