$17 off The Intruders DVD 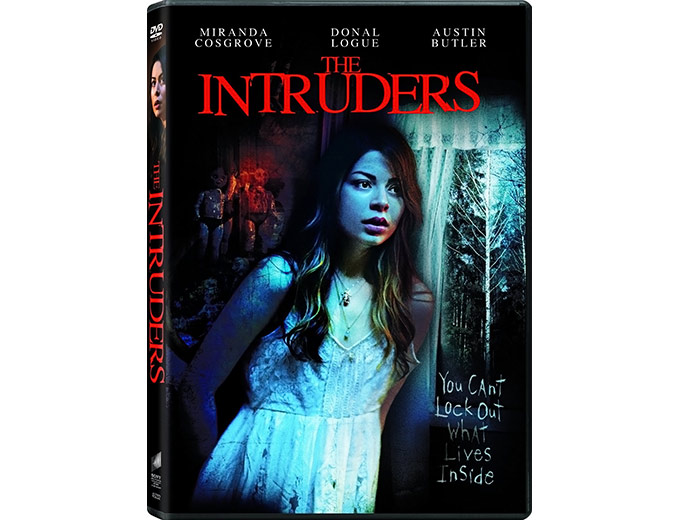 
Every town has its secrets, as college student Rose Halshford (Miranda Cosgrove) learns in The Intruders, when she and her father (Donal Logue) move into a musty, old house. When Rose discovers that the previous tenant mysteriously disappeared, leaving her possessions behind, she suspects her unfriendly neighbor (Austin Butler) may know more than he lets on. When Rose reports strange noises coming from inside the house, no one, not even her father, believes her, insisting that it’s all in her head. As Rose’s suspicions grow, she begins to fear that she may be the next victim of whomever or whatever has infiltrated her new home. 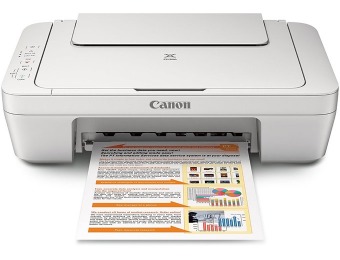 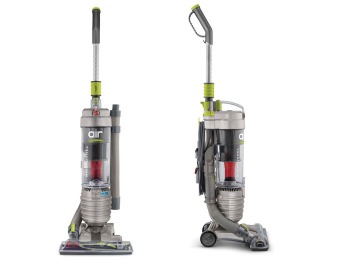 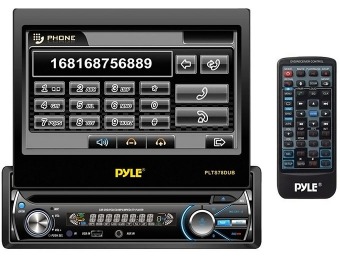