$14 off The Patriot Blu-ray 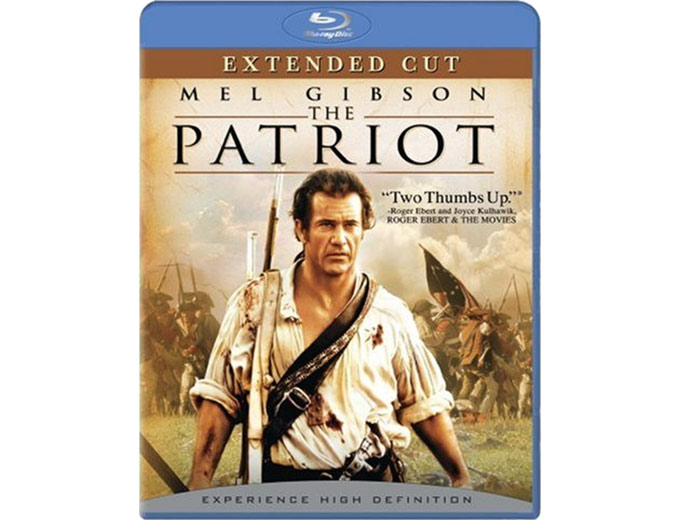 
The Patriot takes place in 1776 South Carolina, where widower and legendary war hero Benjamin Martin (Mel Gibson) finds himself thrust into the midst of the American Revolutionary War as he helplessly watches his family torn apart by the savage forces of the British Redcoats. Unable to remain silent, he recruits a band of reluctant volunteers, including his idealistic patriot son, Gabriel (Heath Ledger), to take up arms against the British. Fighting to protect his family's freedom and his country's independence, Martin discovers the pain of betrayal, the redemption of revenge and the passion of love.