$25 off The Railguns of Luna Hardcover 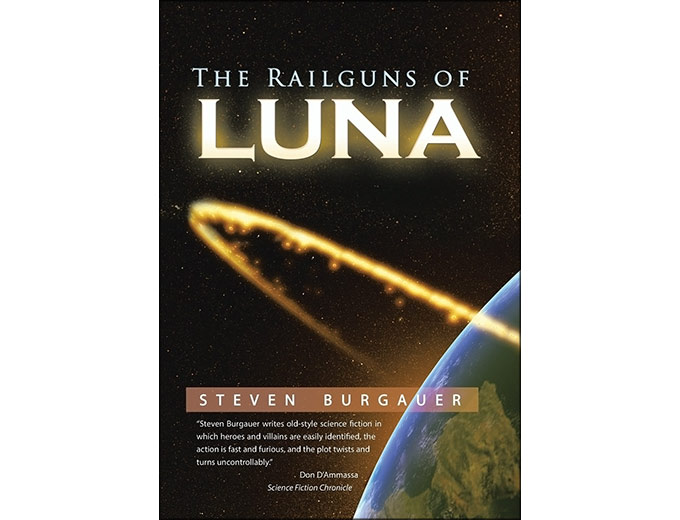 
The Railguns of Luna by Steven Burgauer - Hardcover

In The Railguns of Luna, a murderous woman is on the loose. A sick philosophy is spreading across the planet. Abused as a child, tortured as an adult, the evil Cassandra Mubarak plans to take over the world. And the only thing standing in her way? Lieutenant Flix Wenger and his allies from the Special Target Attack & Recon Team. Smart, athletic, daring, and a master of disguise, Flix infiltrates the enemy's stronghold. Like any good soldier, he does what he has to do. Only then does he make a horrible discovery, a discovery too horrible to reveal on a book jacket. Now join Lieutenant Flix Wenger as he races against time and across the globe to put a stop to Cassandra Mubarak's evil plans and to save the woman he loves from a fate worse than death. 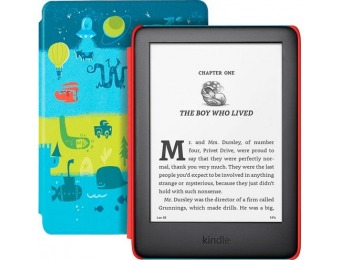 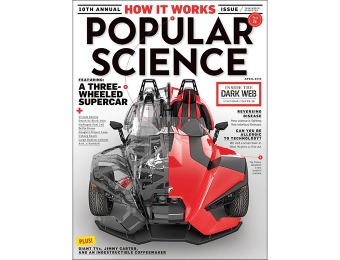 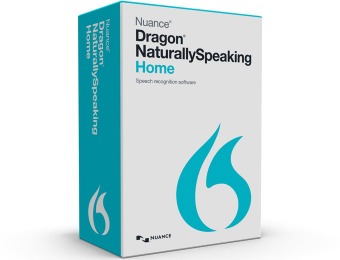 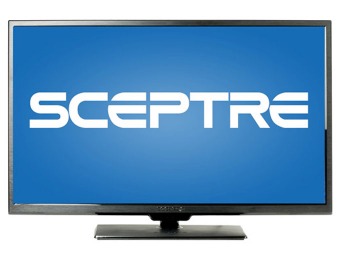