$175 off The Sopranos: Complete Series DVD 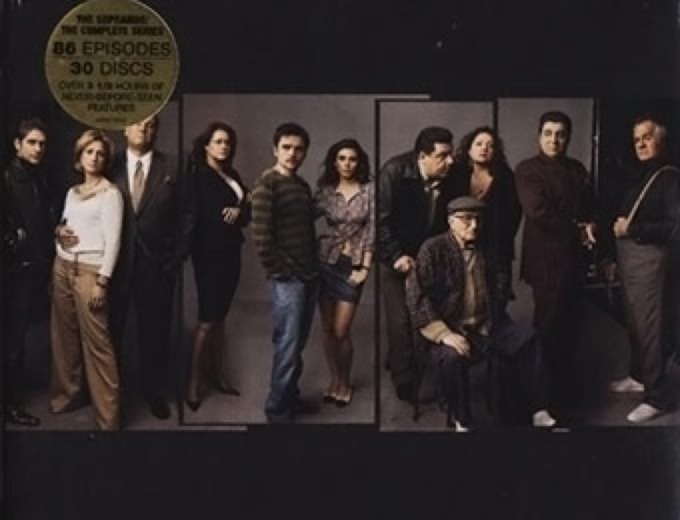 
For six seasons, fans have devotedly watched Tony Soprano deal with the difficulties of balancing his home life with the criminal organization he leads. Audiences everywhere tuned in to see the mob, the food, the family, and who was next to be whacked. Celebrate the show that Vanity Fair called, "the greatest show in TV history", in the ultimate Sopranos keepsake. 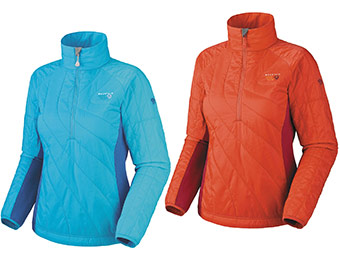