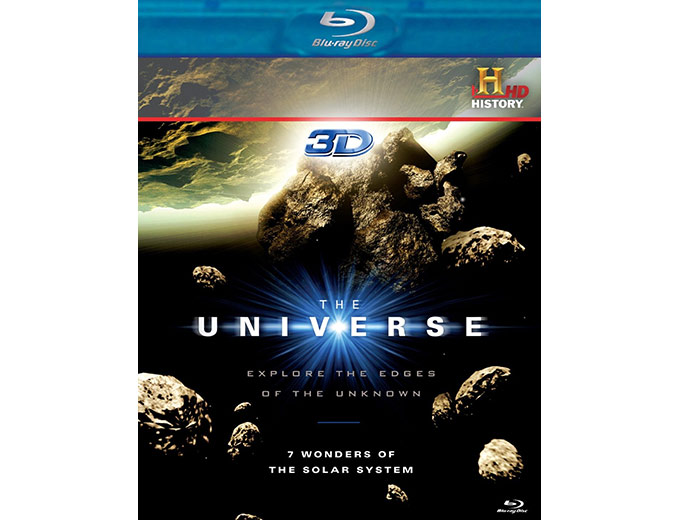 
The Universe: 7 Wonders of the Solar System - Blu-ray 3D

We are in the midst of the greatest era of space discovery. Twenty first-century spacecraft and sophisticated imaging technology are venturing into uncharted territory every day, and much of the extraordinary phenomena are happening right in our own cosmic backyard. Take an exhilarating, unprecedented 3D tour of the seven most amazing wonders of our solar system, beginning with a trip to Enceladus, one of Saturn's outer moons, where icy geysers spout from its surface. Then venture to Saturn's famous rings, which contain mountain ranges that rival the Alps; dive into Jupiter's Great Red Spot, the eye of the biggest storm in the solar system; soar through the Asteroid Belt, made of millions of rocks left over from the formation of the solar system; trek up Mount Olympus, the largest volcano located on Mars; have a close encounter with the searing surface of the sun; and finish the journey by exploring our very own home - planet Earth. 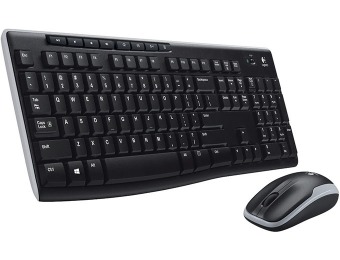 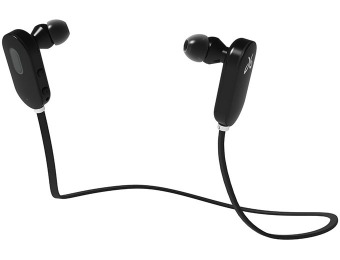 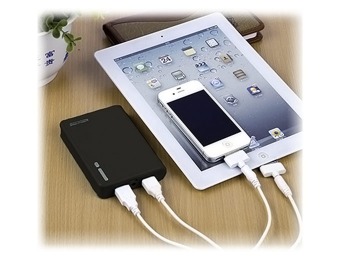