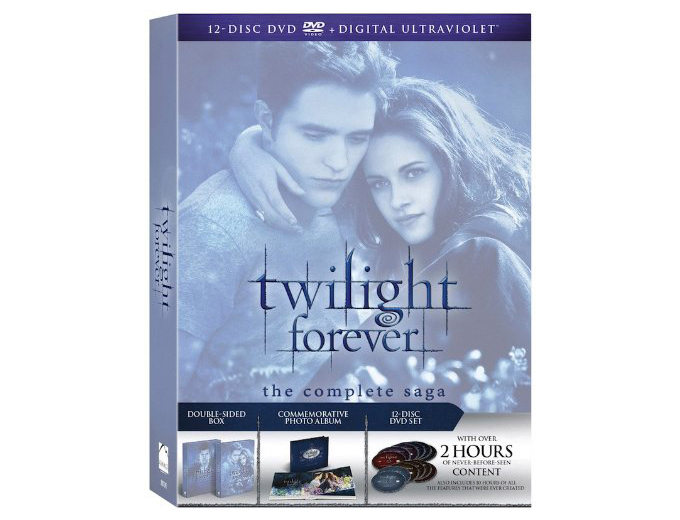 
Experience the immortal story of Bella, Edward and Jacob in the "Twilight Forever: The Complete Saga" box set that includes all five films, all the special features ever created, all-new features plus exclusive never-before-seen content. "Twilight": Bella Swan (Kristen Stewart) has always been a little bit different never caring about fitting in with the trendy girls at her Phoenix high school. When her mother re-marries and sends Bella to live with her father in the rainy little town of Forks, Washington, she doesn't expect much of anything to change. Then she meets the mysterious and dazzlingly beautiful Edward Cullen, a boy unlike any she's ever met. "New Moon": Bella Swan is devastated by the abrupt departure of her vampire love, Edward Cullen but her spirit is rekindled by her growing friendship with the irresistible Jacob Black. Suddenly she finds herself drawn into the world of the werewolves, ancestral enemies of the vampires, and finds her loyalties tested. "Eclipse": It all begins... with a choice. In the third chapter of Stephenie Meyer's phenomenal "Twilight" series, Bella Swan is surrounded by danger as Seattle is hit by a string of murders and an evil vampire continues her quest for revenge. "Breaking Dawn - Parts One And Two": Part One - A marriage, honeymoon and the birth of a child bring unforeseen and shocking developments for Bella and Edward and those they love, including new complications with young werewolf Jacob Black. Part Two - The astonishing conclusion to the series illuminates the secrets and mysteries of this spellbinding romantic epic that has entranced millions. After the birth of Renesmee, the Cullens gather other vampire clans in order to protect the child from a false allegation that puts the family in front of the Volturi. 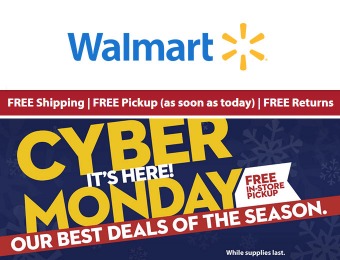 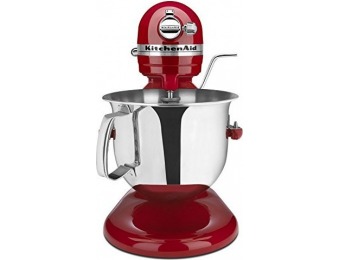