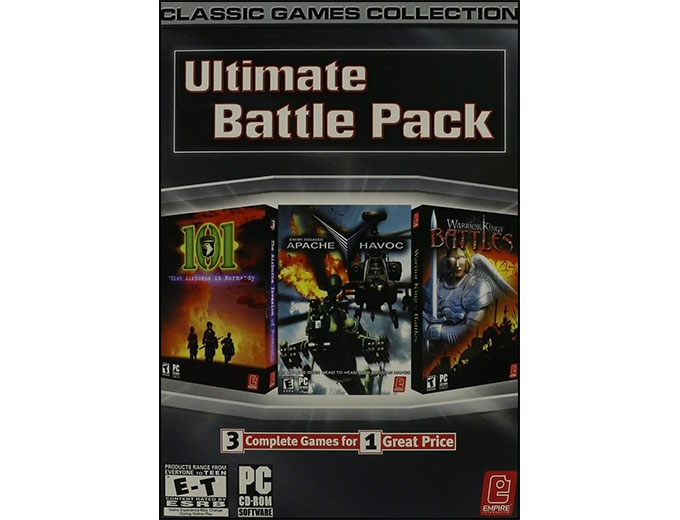 
This Ultimate Battle Pack has three games in one!

East meets West in an apocalyptic clash of the superpowers as the US Apache Longbow and the Russian Havoc go head-to-head in the most incredible helicopter sim ever.

In the early morning hours of June 6, 1944, the soldiers of the 101st Airborne were handed one of the toughest assignments of WWII - to parachute behind enemy lines, at night, to secure the grounds before the morning invasion know as D-Day. 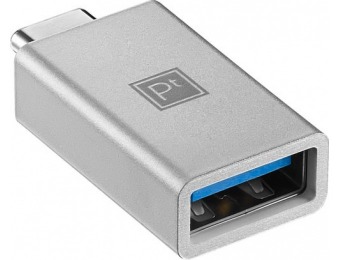 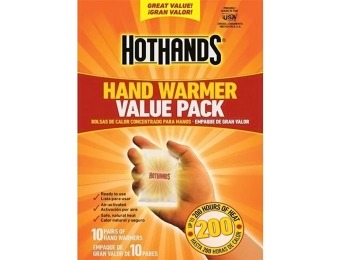 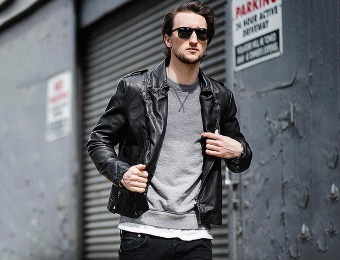 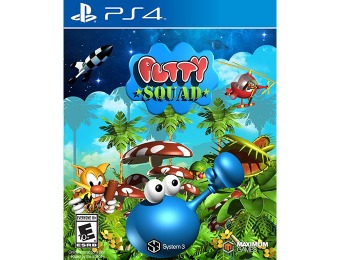