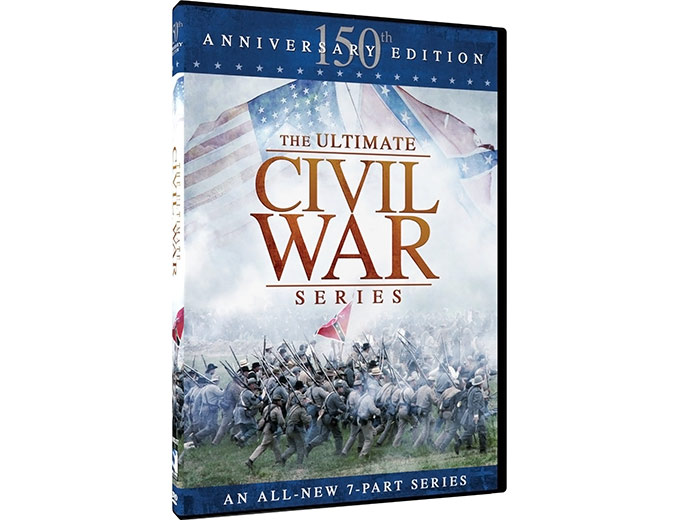 
The Ultimate Civil War Series is the soon-to-be classic documentary mini-series that traces the causes, courses as well as the major events and personalities of the American Civil War. Between 1861 and 1865, this epic American story of struggle and survival was written in blood, and in this series is told mostly from first-hand accounts and in the spoken words of the participants themselves, through their diaries, letters, and memoirs. The series concludes with Lee's surrender at Appomattox Court House and the surrender of the western Confederate Army to Sherman in North Carolina in the spring of 1865. It then explores the legacy of slavery and the consequences and meaning of a war that transformed the country forever. 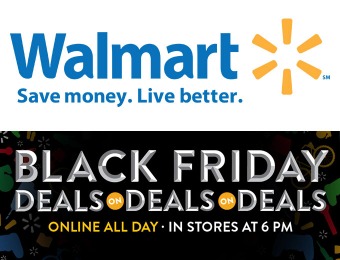 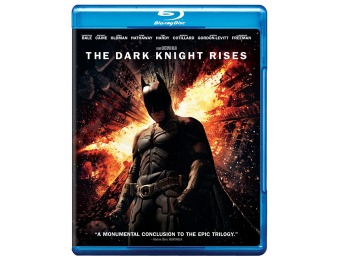 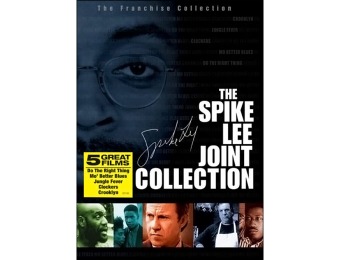