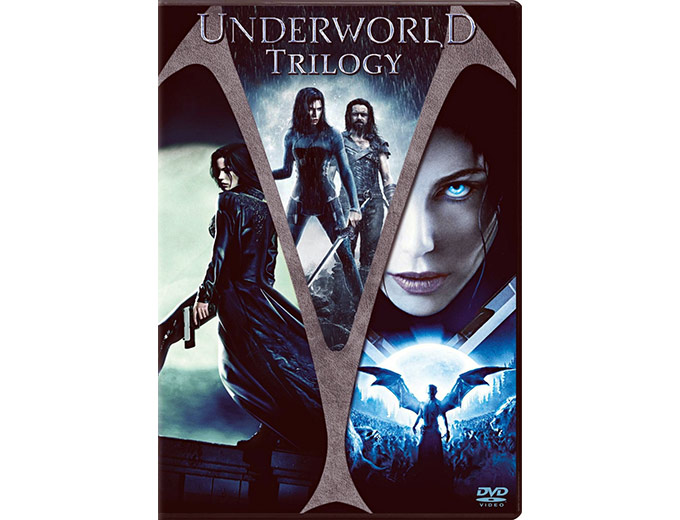 Underworld: In the Underworld, Vampires are a secret clan of modern aristocratic sophisticates whose mortal enemies are the Lycans (werewolves), a shrewd gang of street thugs who prowl the city's underbelly. No one knows the origin of their bitter blood feud, but the balance of power between them turns even bloodier when a beautiful young Vampire warrior and a newly-turned Lycan with a mysterious past fall in love. Kate Beckinsale and Scott Speedman star in this modern-day, action-packed tale of ruthless intrigue and forbidden passion - all set against the dazzling backdrop of a timeless, Gothic metropolis.

Underworld: Evolution: Kate Beckinsale is back as vampire heroine Selene in the highly anticipated sequel to Underworld. Underworld: Evolution continues the saga of war between the aristocratic Death Dealers and the barbaric Lycans (werewolves). The film traces the beginnings of the ancient feud between the two tribes as Selene (Kate Beckinsale), the vampire heroine, and her love Michael (Scott Speedman), the Lycan hybrid, try to unlock the secrets of their bloodlines. The tale of action, intrigue and forbidden love takes them into the battle to end all wars as the immortals must finally face their retribution.

Underworld: Rise Of The Lycans: The prequel story traces the origins of the centuries-old blood feud between the aristocratic vampires known as Death Dealers and their onetime slaves, the Lycans. In the Dark Ages, a young Lycan named Lucian (Michael Sheen) emerges as a powerful leader who rallies the werewolves to rise up against Viktor (Bill Nighy), the cruel vampire king who has enslaved them. Lucian is joined by his secret lover, Sonja (Rhona Mitra), in his battle against the Death Dealer army and his struggle for Lycan freedom. 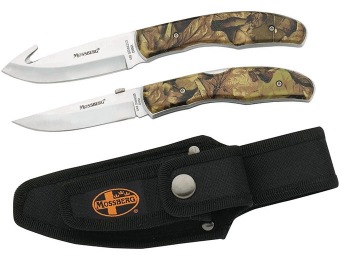 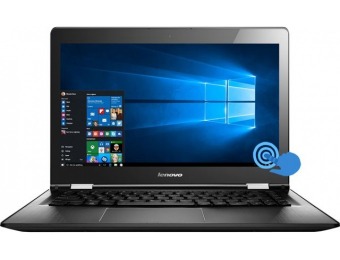 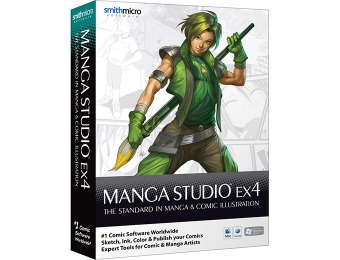