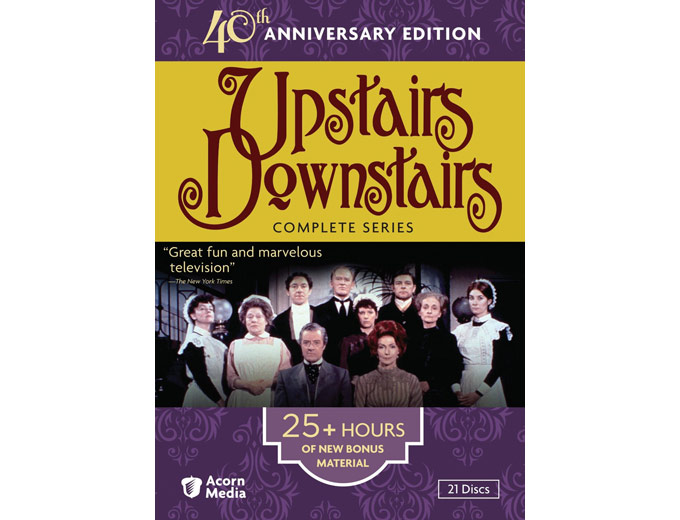 The most popular and successful British drama series in television history, Upstairs, Downstairs won seven Emmy® Awards, a Golden Globe, and a Peabody. This epic saga of life and love in Edwardian England captivated viewers for five heart-tugging, humorous, and satisfying seasons. Seen by a billion people in over 40 countries, it’s beloved around the world. 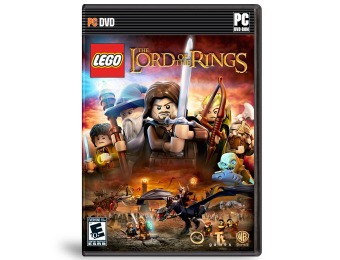 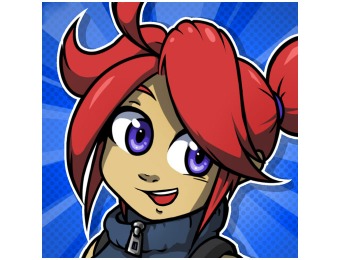