$42 off Wolfenstein: The New Order - Xbox One 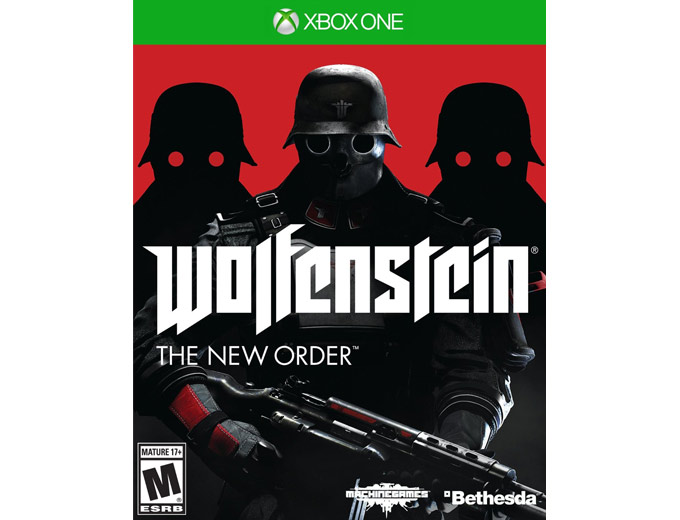 
Launch the most daring counter-offensive in history in Wolfenstein: The New Order, a game that puts you up against oversize Nazi robots, hulking Super Soldiers and elite shock troops in intense first-person combat. Break into hidden research facilities and heavily guarded weapons stashes to find out where the Nazi's advanced technology came from, and level the playing field by upgrading your own tools of destruction with what you find. From mountaintop car chases to underwater exploration, Wolfenstein: The New Order cultivates an unbelievably exhilarating adventure with high-octane action and an immersive game narrative, created by a group of seasoned developers at MachineGames and rendered in stunning detail with the id Tech 5 engine. So if you think you have the heart and the daring of a hero, go up against this terrifying Nazi regime and restore history to its rightful place. 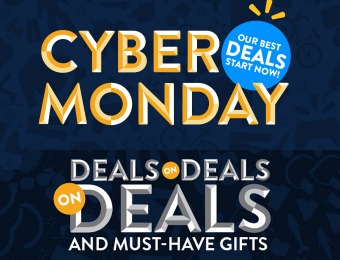 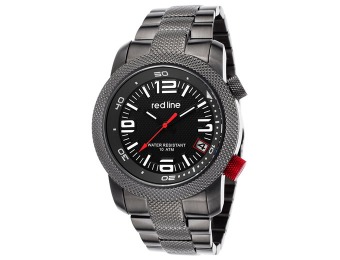