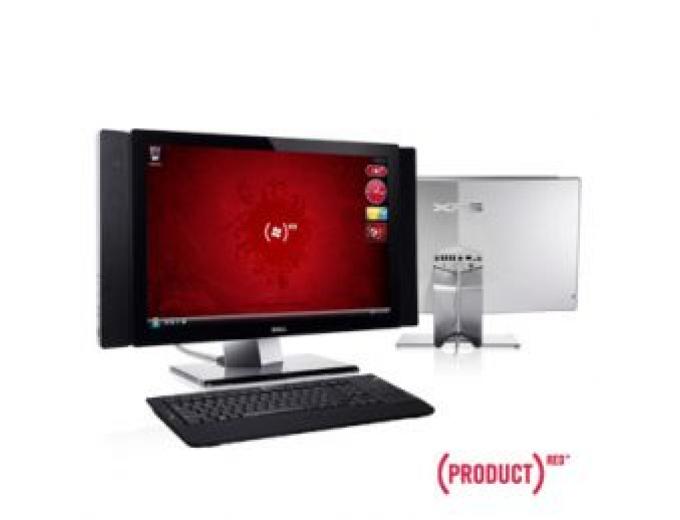 
Use the Dell coupon code WM1DSS?769ZLWC for a 20% instant discount on this Dell XPS One computer system when configured to at least $1799 before the savings.

A Dell XPS One 24 is a really cool computer system. It is really sleek, with everything built-in. It is a lot like a really powerful PC version of an Apple iMac, at a lower cost.

The base system on the landing page has an incredible 24" widescreen display, as well as powerful hardware. It features an Intel Q8200 CPU, which is a Quad-Core processor. It also has 4GB of dual channel DDR2 memory, a 320GB hard drive and an 8X slot-load DVD/RW drive.

The large 24" widescreen display and the sleek design makes this an incredible multimedia PC. It also features premium JBL speakers and an integrated subwoofer as well as a digital HDTV tuner with remote control, to really round out the multimedia capabilities.

It also has all the fastest networking and latest wireless communication technology. It has integrated gigabit networking, as well as wireless 802.11 a/b/g/n networking. As you may know, wireless-n is newer than wireless-g, and is much faster. It also has included support for Bluetooth 2.0 and an 8-in-1 media card reader.

It comes with Windows Vista Home Premium. Don't worry that Windows 7 is around the corner, as this system is eligible for a Free Windows 7 Upgrade. It also comes with an XPS One Wireless Mouse.

The above is all for the lowest cost base system. You'll need to add some upgrades to it to meet the minimum price. Otherwise you can switch to the XPS ONE 24 (PRODUCT) RED with Blu-Ray and Windows Vista Ultimate. This gets you above the $1799 minimum price for the coupon code, and adds Blu-Ray support and upgrades the OS to Vista Ultimate.

The Blu-Ray upgrade is really nice with such a huge screen and other multimedia capabilities. Imagine watching HD movies on Blu-Ray (or with the HD digital TV tuner) and seeing it on the sharp widescreen display and listening to the sound through premium JBL speakers and a subwoofer. These features would also make PC games more entertaining.

If you are looking for a great computer with lots of power and a big screen, check out this 20% off Dell coupon code for a hot deal on a Dell XPS One A2420 24" all-in-one desktop computer system. 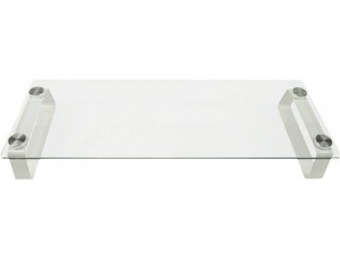 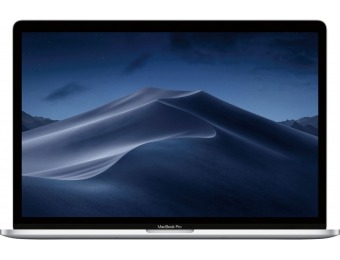 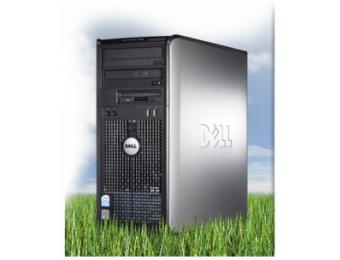 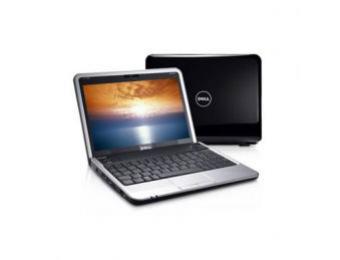