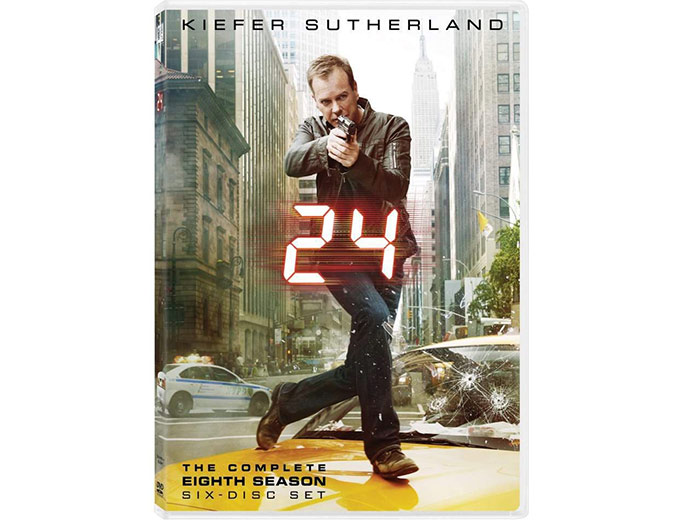 
Hang on for the adrenaline rush of a lifetime as Jack Bauer (Keifer Sutherland) unveils darker secrets, faces deadlier conspiracies, and is thrust into more extreme action than ever before in Season 8 of 24! As Day Eight unfolds, Bauer races against the clock to prevent the assassination of a Middle Eastern leader on a vital peace-making mission. Meanwhile, a deadly terrorist threat against New York City intensifies and builds towards an explosive climax. Relive the electrifying final season of TV's most groundbreaking series ever, including a surprise ending you simply must see. 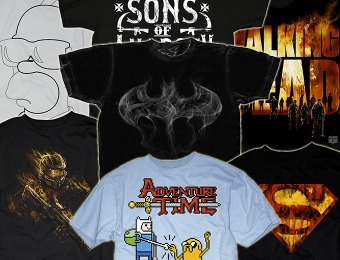