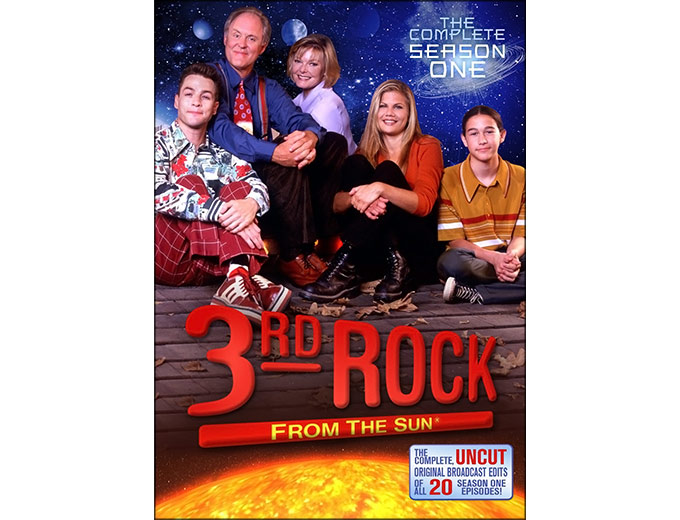 
When it debuted as a mid-season replacement in 1996, The New York Daily News instantly called 3rd Rock From The Sun "by a long shot, the funniest, most original, best written and best produced new comedy of the season." For the next five years, it remained the most wildly inventive, critically acclaimed and flat-out hilarious show on TV. 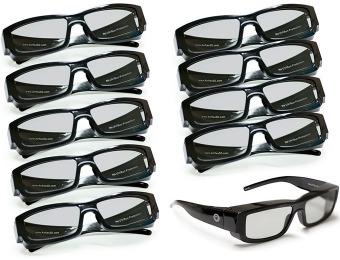 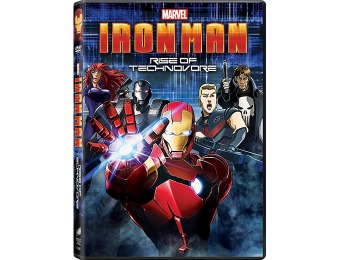