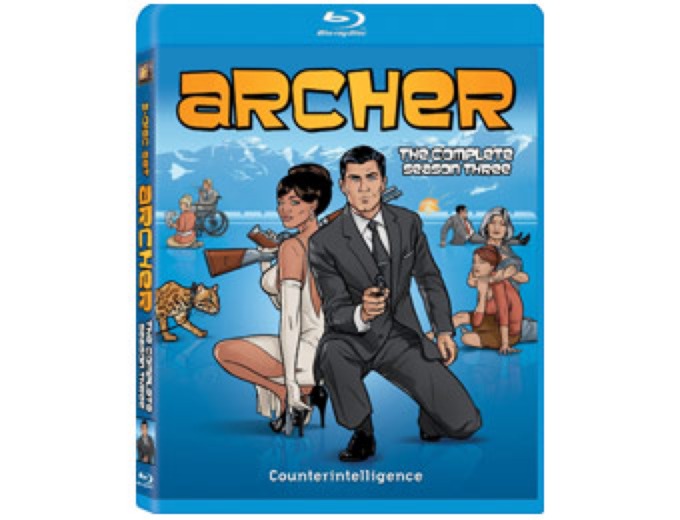 Join suave master spy Sterling Archer and his team at ISIS for another hilarious season of over-sexed, hard-drinking espionage and insanity! With a crisis brewing aboard the international space station, Earth may be doomed, but the world's most dangerous secret agent has bigger worries. Archer's dead fianc‚e returns to life as a cyborg. His nemesis, Bionic Barry, takes over the KGB, and Archer's mother has steamy affairs with both the Italian prime minister and Archer's man-crush. Packed with outrageous operations and irreverent intrigue, Season Three comes armed to the teeth with exclusive, highly classified animated extras. 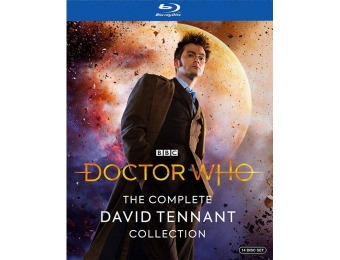 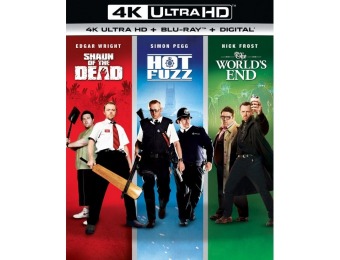 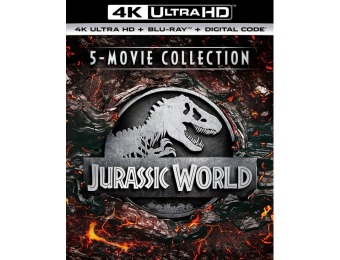 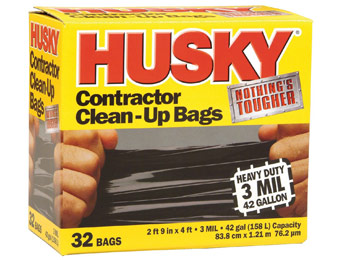