53% off Batman: Under the Red Hood Blu-ray 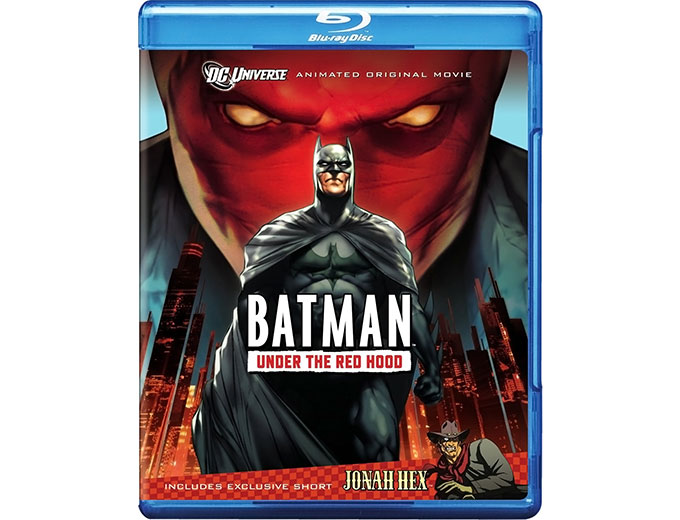 
Batman faces his ultimate challenge as the mysterious Red Hood takes Gotham City by firestorm. One part vigilante, one part criminal kingpin, Red Hood begins cleaning up Gotham with the efficiency of Batman, but without following the same ethical code. Killing is an option. And when the Joker falls in the balance between the two, hard truths are revealed and old wounds are reopened. 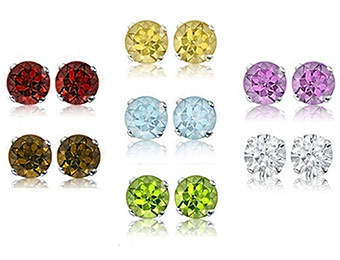 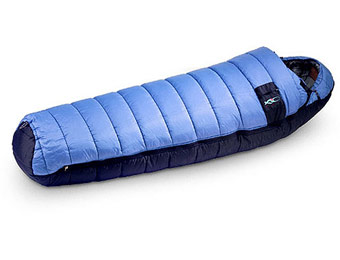