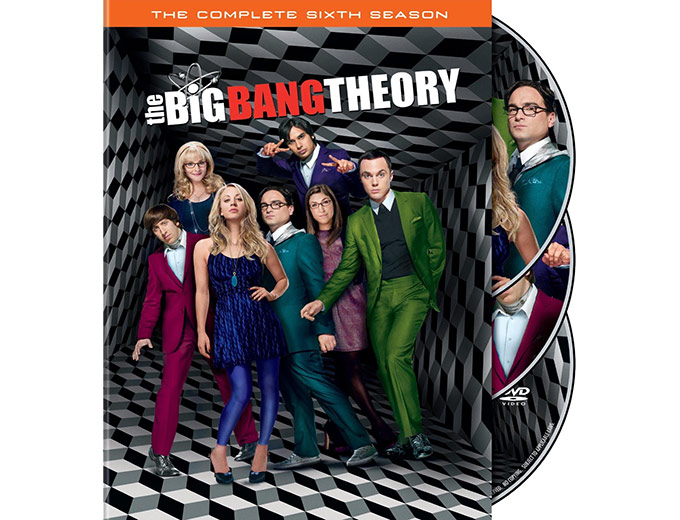 
This release from the sitcom Big Bang Theory includes all 24 episodes of the show's sixth season, following the daily misadventures of a group of socially awkward and terminally endearing scientists. 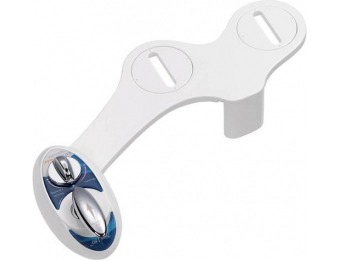 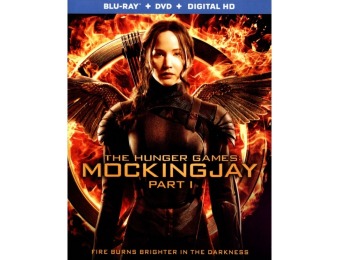 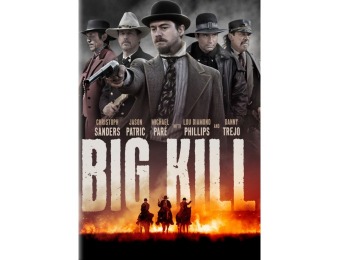 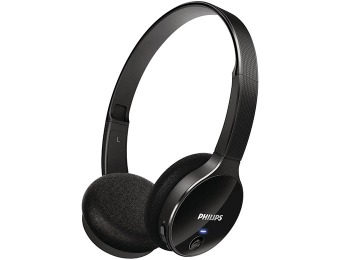 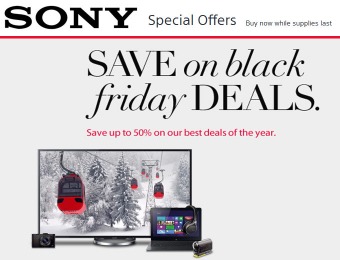 SALE
Sony Style
Sony Black Friday Deals - Save up to 50% on their best deals of the year!
Free Shipping