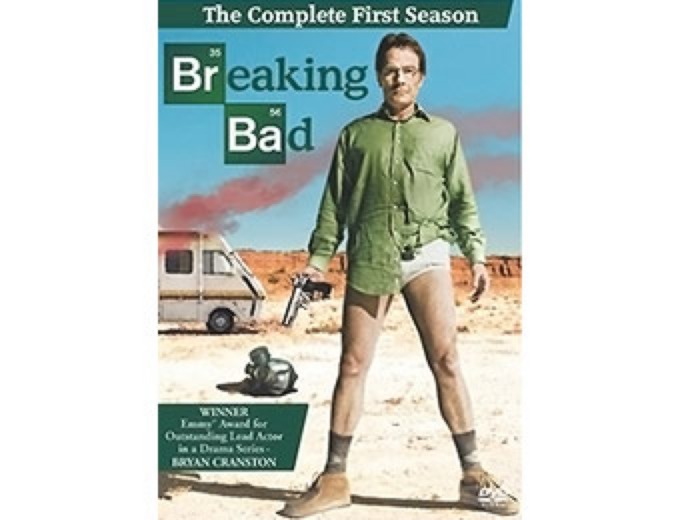 
In AMC's Breaking Bad, Walter White lives in the suburbs with his wife--and wears tighty-whiteys--but the similarities end there. During the pilot, the cash-strapped chemistry teacher finds out he has inoperable lung cancer. He and Skyler (Deadwood's Anna Gunn) have one son, Walter Jr. (R.J. Mitte), and a daughter on the way. With two years to get his affairs in order, Walter comes up with a wild plan: he and former student Jesse (Aaron Paul), a drug dealer, will open a meth lab. 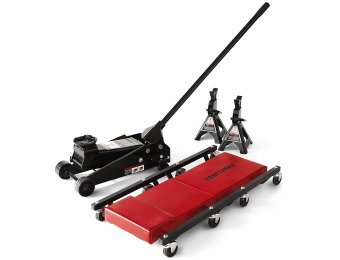