33% off Call of Duty: Advanced Warfare Xbox One 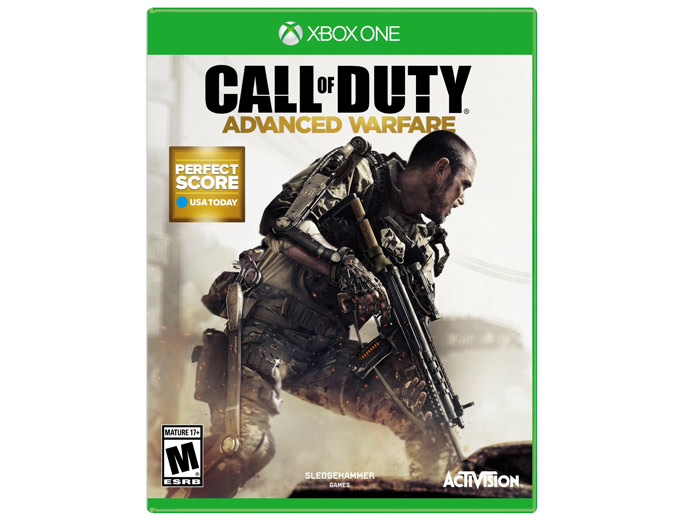 
The latest installment in the popular combat series, Call of Duty: Advanced Warfare plunges you into the combat of the future, orchestrated and fought by PMCs with the latest technology in armor, weaponry and tactics. Enter the world of Jonathan Irons — the founder and president of the world's most dominant PMC, Atlas Corporation — in a powerful performance by Academy Award-winning actor Kevin Spacey. Step onto the battlefield in a powerful exoskeleton that provides a massive force multiplier, delivers strategic freedom and enhances even the most adept soldier's abilities with optimized movement, jumping and grappling, covert cloaking abilities and biomechanics that take your strength, awareness, endurance and speed to the next level. Destroy opposing forces with an advanced arsenal that allows you to dominate the battlefield and all-new equipment, abilities and perks that put you at the forefront of combat technology. Conduct missions with hoverbikes, highly specialized drones and other new vehicles that enhance your mobility. Attack enemy forces with tried-and-true standard ammunition or step up your assault with new directed-energy weapons. The future of war is upon you — are you ready to play your part? 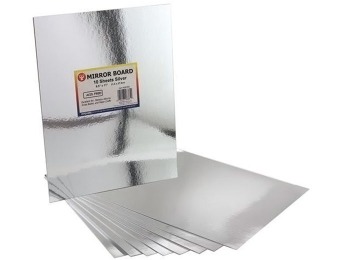