67% off Cloudy with a Chance of Meatballs Blu-ray 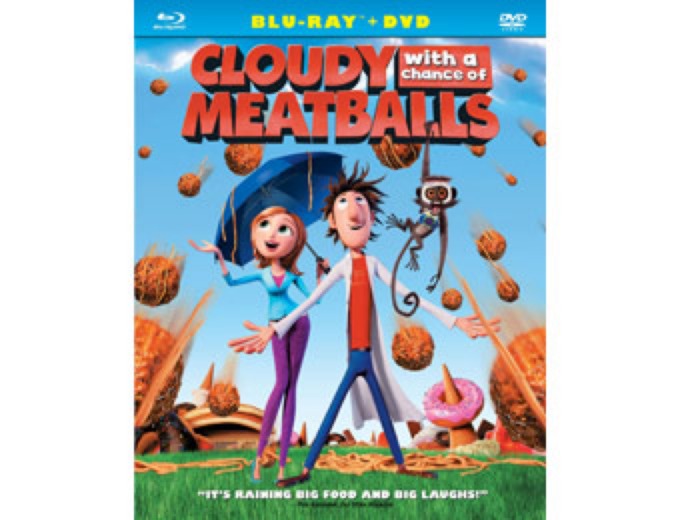 
Judi and Ron Barrett's Cloudy with a Chance of Meatballs is a much-loved, whimsical book about a tiny island where food falls from the sky like rain. The book serves as a jumping-off point for Sony's animated, digital 3-D Cloudy with a Chance of Meatballs which is not so much a retelling of the book as an exploration of what makes food rain from the sky on a small island in the middle of the Atlantic Ocean. Flint (Bill Hader), a clever young inventor with a reputation for creations gone awry, has recently completed a machine that he claims will turn water into food. Like his past failed inventions, Flint's new food-converting machine doesn't work as planned, and on its initial test run it ends up getting launched into the sky where clouds form and begin to rain cheeseburgers. The falling burgers destroy the Swallow Falls community's latest attempt to bolster its failing, sardine-dependent economy, but the Mayor's (Bruce Campbell) initial fury quickly turns to greedy anticipation as he begins to realize that food falling from the sky could serve as an innovative tourist draw. As the entire town is caught up re-defining itself as "Chew and Swallow," only Flint's father (James Caan) remains skeptical of his son's invention. Greed leads to some very strange weather events like spaghetti twisters and extra-giant food which, while providing a huge career opportunity for brainy weather intern Sam Sparks (Anna Faris) who's masquerading as an air-headed television personality, also threaten to destroy the town and its inhabitants. In the end, only the collaborative efforts of Flint, his father, and Sam can save the town of Chew and Swallow from certain destruction by the out of control invention. Cloudy with a Chance of Meatballs is a funny, imaginative film that's well-animated and immensely entertaining for kids and adults. Rated PG for brief mild language, but appropriate for most ages 5 and older. 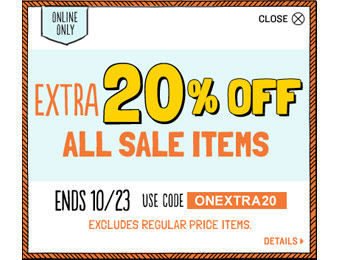 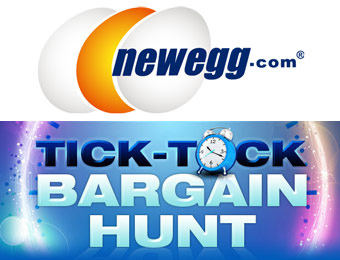