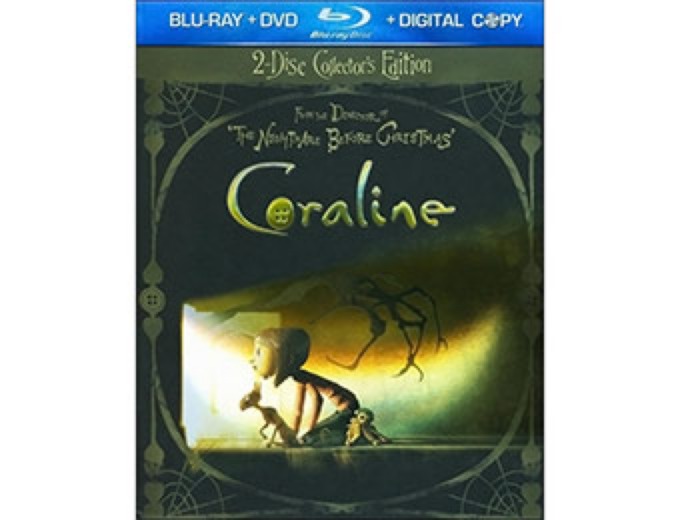 
A dark and creepy film about family relationships directed by Henry Selick of Nightmare Before Christmas and James and the Giant Peach fame, Coraline is based on the haunting book Coraline by Neil Gaiman. The first stop-motion feature shot in stereoscopic 3-D, Coraline features big-headed, stick-bodied animated characters with huge eyes and demonic grins set against menacing backgrounds and an undercurrent of spooky music. 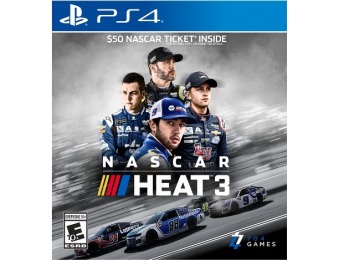 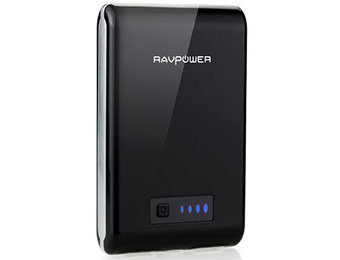 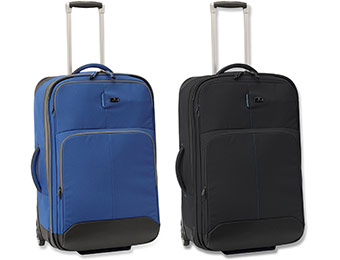