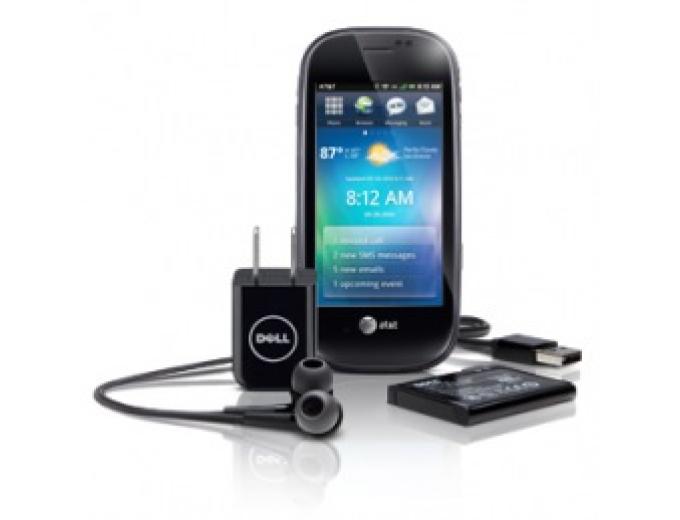 
There is a hot new Droid cell phone on the market: the Dell Aero Smartphone. It is super light, includes a 5MP camera, has a high resolution touch screen, and can run more than 40,000 Android Market apps.

Despite the fact that the Dell Aero cell phone is the hot new smartphone, it doesn't mean an expensive price. In fact, it is quite cheap as you can buy it for just $99.99 with 2 year AT&T contract activation. Even without activation, it is a good deal at just $299.99.

If you want a Droid cell phone, this is an incredible one to get. In fact, it has many features that may make your friends with the new Apple iPhone 4 jealous.

Compared to other Droid phones, this one is really slim and light. It actually weight just 3.67 ounces (an iPhone 4 is 4.8 ounces), despite being loaded with advanced features.

One great feature is the 5MP camera that is built-in, which even includes geotagging with the built-in GPS. Many cellular phones have cameras with relatively low resolutions that just don't take adequate photos, but with the high resolution of this camera you can leave the digital camera at home. It even has 8X zoom and the ability to do photo edits (such as rotate, crop, adjust brightness, adjust contrast.)

As expected, the Dell Aero cell phone has plenty of connectivity options including 3G network support, built-in WiFi (802.11 b/g) and Bluetooth support. The display is a high resolution (640x360 pixels) color display with easy touch-screen navigation, and support for multi-gesture inputs and even finger-based handwriting capabilities.

The Dell Aero Smartphone has a fast processor, which is great because it is needed to support the sophisticated software capabilities. These include advanced multi-tasking, running an enhanced Android browser with Flash support, and running applications from the more than 40,000 available Android Market apps. 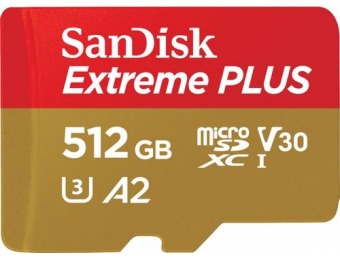 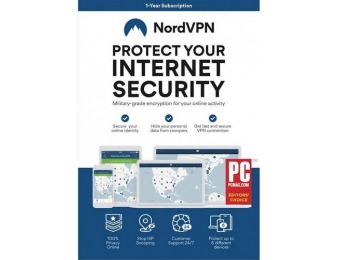 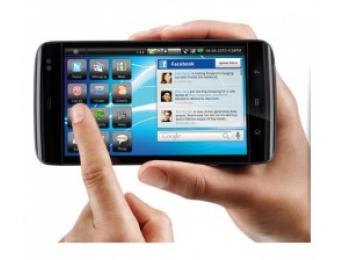 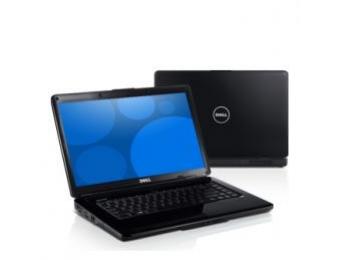