$28 off Doctor Who: The Complete Specials 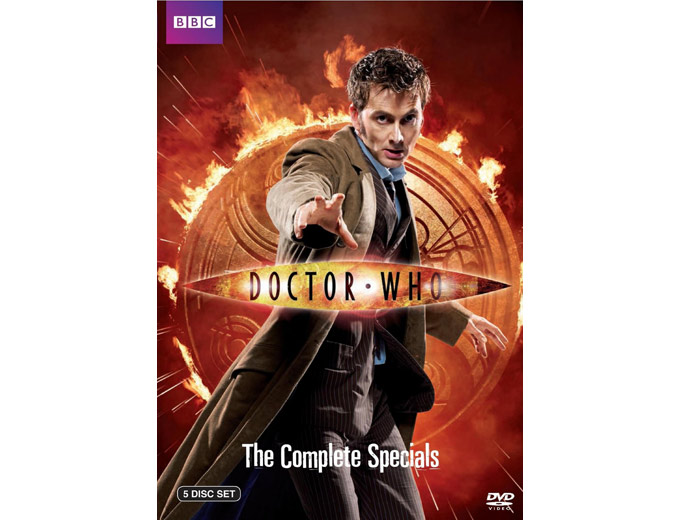 
This stunning collection of Doctor Who specials – The Next Doctor, Planet of the Dead, The Waters of Mars and The End of Time, Part One & Two – is a must own for all Doctor Who fans. The four imaginative, action-packed specials are the farewell to star David Tennant, and Russell T Davies, the mastermind behind the rebirth of the modern DoctorWho. The specials culminate in the dramatic regeneration of the Doctor, giving fans their first glimpse of the eleveDoctor, played by Matt Smith. The specials are packed with a terrific lineup of guest stars includingMichelle Ryan (Bionic Woman), David Morrissey (State of Play, Sense and Sensibility), Lindsay Duncan (Alice in Wonderland (2010), Rome, Under the Tuscan Sun) and many more that we can’t reveal just yet! 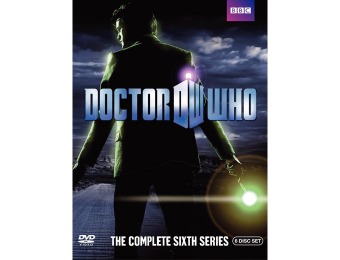 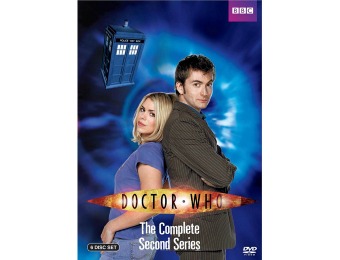