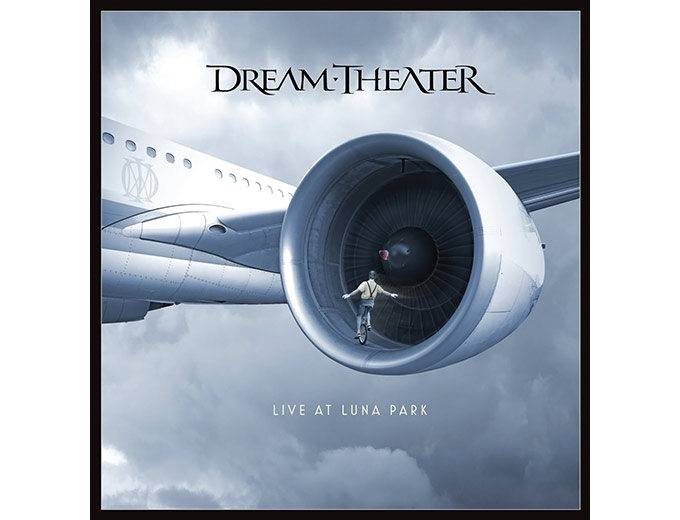 
This is an amazing, 2 DVD + 3 CD package! Dream Theater began their mammoth A Dramatic Tour Of Events world trek in July 2011 with the final leg in South America taking place in August 2012. It was here at the Luna Park arena in Buenos Aires, Argentina that they decided to film the two nights that go to make up this DVD release. It was Dream Theater s first tour with new drummer Mike Mangini and all the tracks from their first album together A Dramatic Turn Of Events are included in either the main show or the bonus performances. Dream Theater are rock's supreme virtuosos with many awards to their name and here in concert they bring all the power and drama of their music to life with breathtaking performances of classic tracks from across their career. 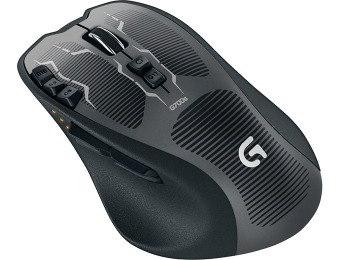 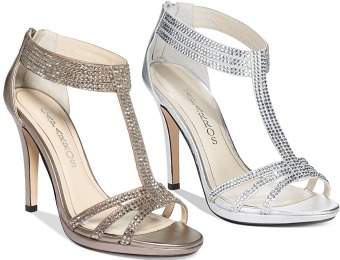