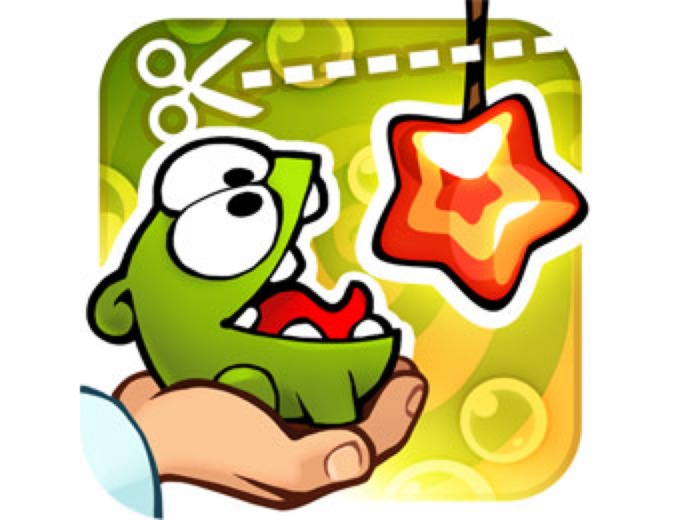 The follow-up to the award-winning mobile game Cut the Rope has arrived for Android! ZeptoLab's Cut the Rope: Experiments features the familiar and loveable little monster Om Nom who is discovered by a mad (but not bad) scientist determined to study his candy-loving behavior through a series of experiments.

Cut the ropes, release candy into Om Nom's mouth, collect shiny gold stars, and unlock new levels. Read the in-game hints to learn the basics of gameplay for each new level or get help on especially tough puzzles. 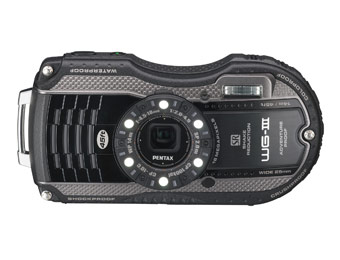 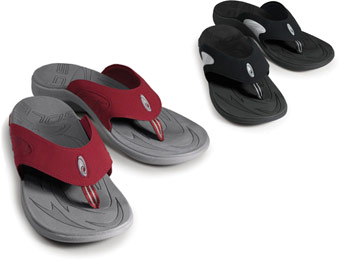