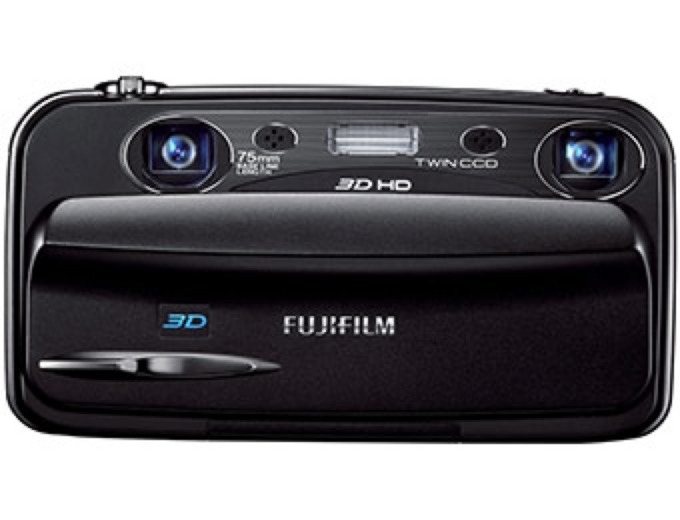 Two sets of lens that work in the same way as human eyes. Our ability to perceive depth comes from viewing an object along two different lines of sight. This phenomenon is called parallax. The FinePix REAL 3D W3 is fitted with two lenses to capture realistic images that are unchanged from how human eyes see them. Both optical 3x zoom lenses capture subjects beautifully, even from a distance. The camera's newly developed stainless steel frame maintains the optical axis with high precision.

All these features are combined in a light, compact, stylish body. With its two 10 megapixel sensors, the FinePix REAL 3D W3 captures even the finest of details. The synchronized control of the two sensors and lenses prevents any inaccuracy between the two images and produces a perfectly matched pair of images which, when combined, produce a single image with a very natural sense of depth. Image data captured by the twin lens-CCD system is processed by the newly developed RP (REAL PHOTO) Processor 3D HD. The technology merges the left and right images into a single image. This processor is also the power behind 3D Auto--the function that lets even first-time users take stunning HD-quality images effortlessly. And not only can it shoot in spectacular 3D, but you can also switch to standard 2D mode and use it as a normal camera. There are even special features that allow you to use the fact that the camera has two lenses and two sensors and take two different photos at once. Super Intelligent Flash and Scene Position are featured to automatically make the optical settings to match your scene.

Plus, you can see your 3D movies and photos with the naked eye. The large 3.5-inch LCD screen displays high-resolution, high-contrast 3D images and movies without the need for glasses. See it in all its glory with your own eyes. High Luminosity Mode displays images 1.5x brighter and reproduces color 1.8 x deeper, allowing you to enjoy clear, distinct and vivid images. Simply connect your W3 camera to a 3DTV using a HDMI cable and sit back and enjoy all your photos and home movies in amazing high definition 3D. Try out Fujifilm's 3D printing system which prints 3D images directly on to special lenticular sheets. The result is photos with spectacular depth, and memories preserved in beautiful 3D. 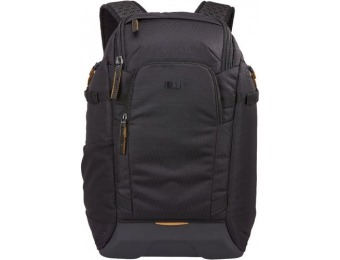 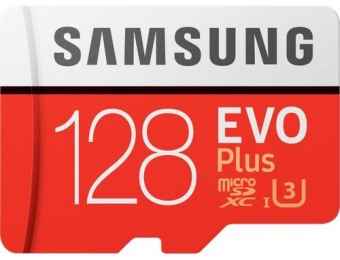 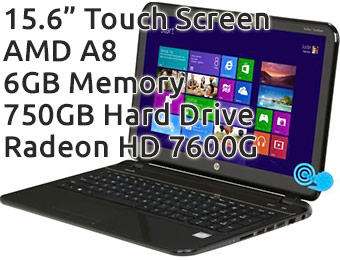 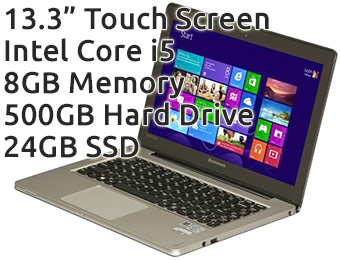