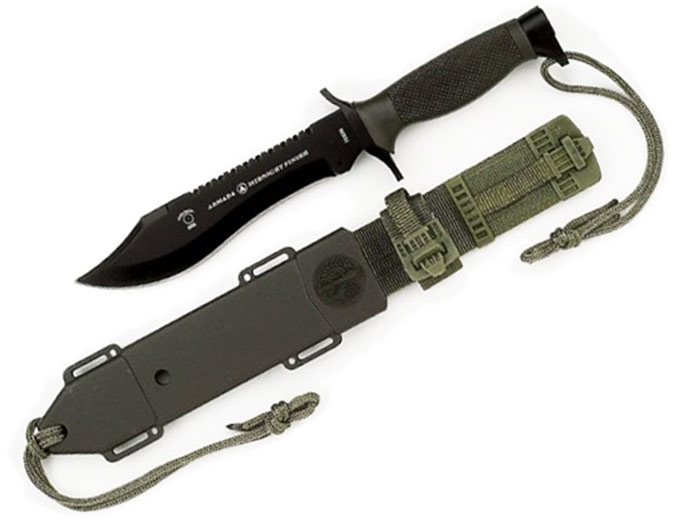 The Fury Armada is based on an original design used by NATO forces in conflicts around Europe. First built in Spain and now from Joy Enterprises this is a true military grade knife. Hard sheath is ambidextrous in military Olive Drab with match Olive Drab Kraton handle and lanyard. Back blade features a Cross Cut Saw. 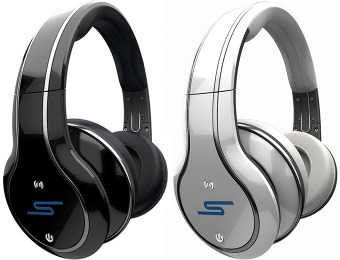