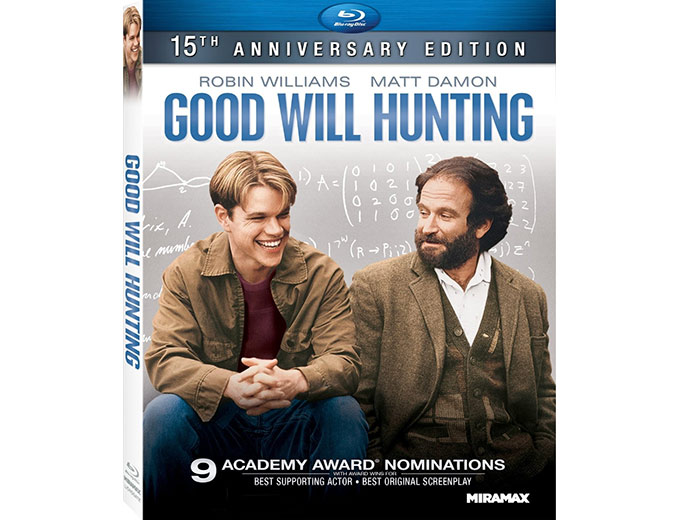 
Matt Damon and Ben Affleck co-scripted and star in Good Will Hunting, a drama set in Boston and Cambridge, about rebellious 20-year-old MIT janitor Will Hunting Damon, gifted with a photographic memory, who hangs out with his South Boston bar buddies, his best friend Chuckie Affleck, and his affluent British girlfriend Skylar Minnie Driver. 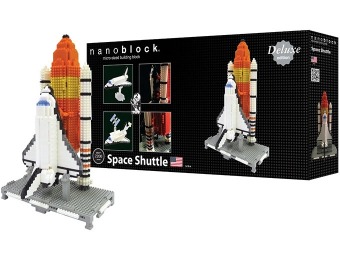 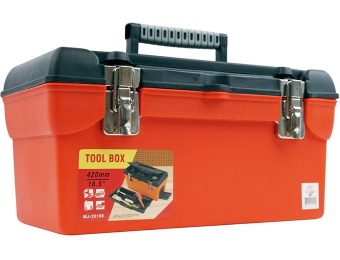 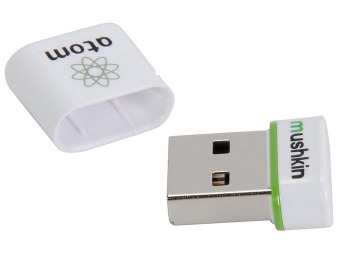