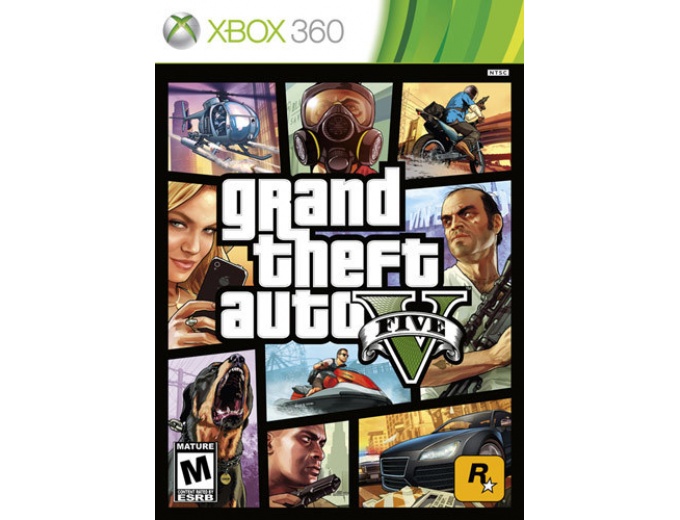 
Grand Theft Auto V is the largest and most ambitious game Rockstar Games has yet created and takes full advantage of every ounce of processing power available in the current generation of consoles. In order to provide the best possible experience for such a massive and detailed world, the game will have installation requirements on the Xbox 360. Grand Theft Auto V will ship on two discs; Disc 1 will be used for a one-time mandatory install and Disc 2 will be used to play the game. After the install, players will be able to enjoy both Grand Theft Auto V and Grand Theft Auto Online without any need to switch discs. This initial install will require an Xbox 360 hard drive or an external 16GB USB flash drive (sold separately) with at least 8GB of free space. If using a USB flash drive, it must be at least USB 2.0 with a minimum 15mb/s read speed and formatted for Xbox 360 use. A new USB flash drive is recommended to ensure optimal performance. 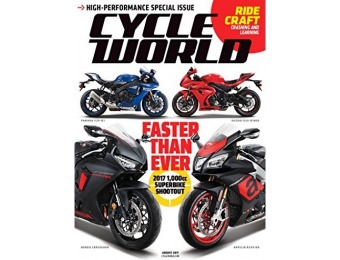 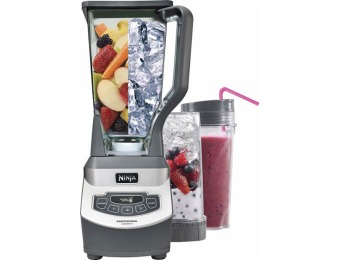