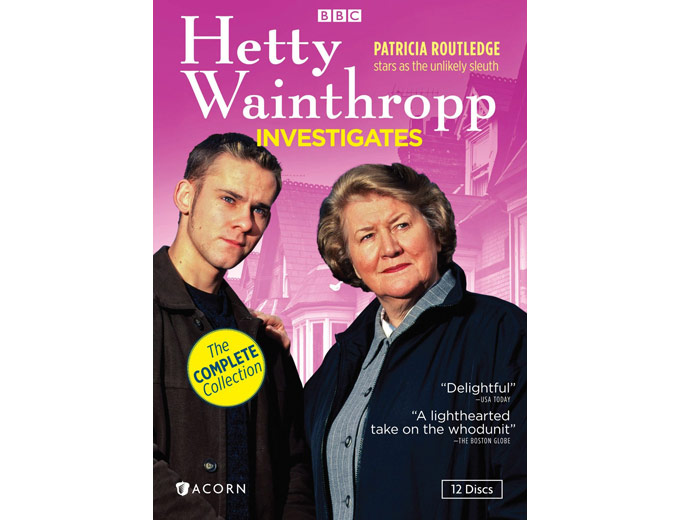 Acclaimed actress Patricia Routledge (Keeping Up Appearances) brings her genius for wry comedy and warmhearted drama to the role of housewife-turned-private-investigator Hetty Wainthropp. Like an earthier Miss Marple, Hetty applies her seasoned intuition and fierce moral compass to the job of righting wrongs in England’s towns and villages. With the support of her teenaged sidekick, Geoffrey (Dominic Monaghan, Lost, The Lord of the Rings trilogy), and devoted husband, Robert (Derek Benfield, Rumpole of the Bailey), she grows from a most unlikely sleuth into an experienced and respected detective. 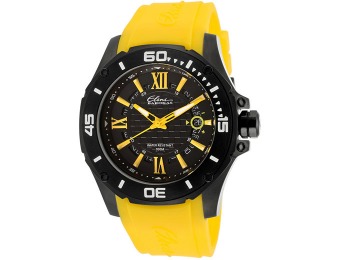 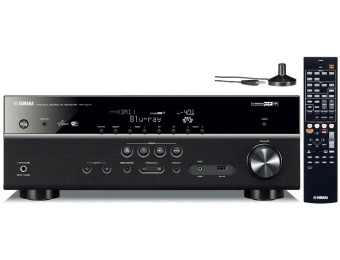