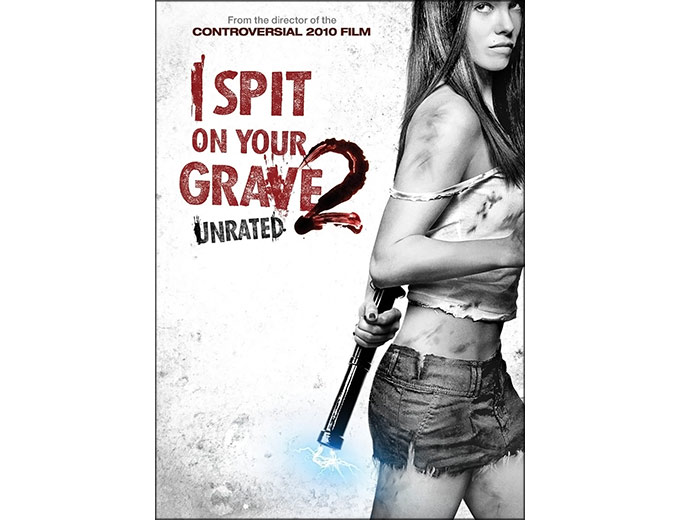 
I SPIT ON YOUR GRAVE 2 stars beautiful newcomer Jemma Dallender (Community, Hollyoaks) as Katie, a beautiful girl on her own in NY, who is trying to make it in the cutthroat world of modeling. When Katie innocently accepts an offer to have new photos taken for her portfolio, the experience quickly turns into an unthinkable nightmare. Severely beaten, battered, bruised, and broken, she will have to tap into the darkest places of the human psyche to not only survive her ordeal, but to ultimately find the strength to exact her brutal revenge. The film co-stars Joe Absolom (Extreme Ops, Long Time Dead) and Alexander Aleksiev (the upcoming Jack Ryan). The film was directed by Steven R. Monroe, the director of the critically acclaimed 2010 film and written by Neil Elman (I Spit On Your Grave) and Thomas Fenton (Saw IV). 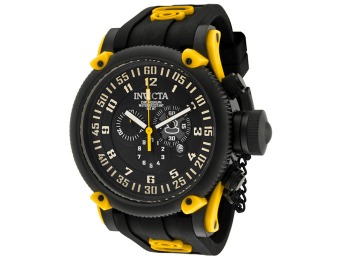