$9 off Into Thin Air (Paperback) 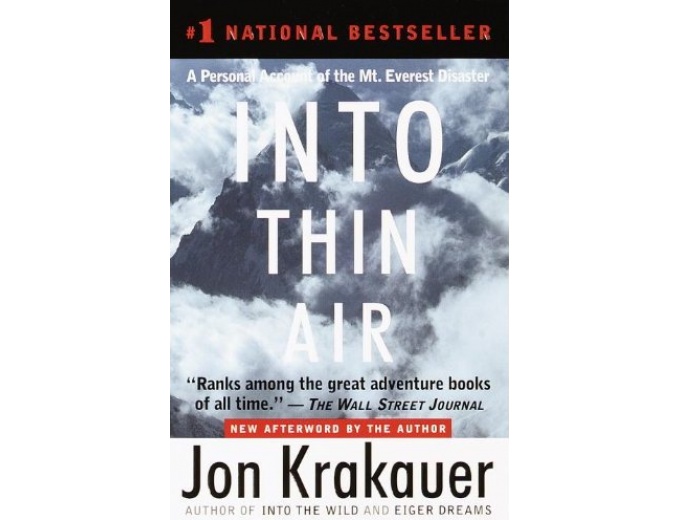 
Into Thin Air: A Personal Account of the Mt. Everest Disaster by Jon Krakauer – Paperback

A bank of clouds was assembling on the not-so-distant horizon, but journalist-mountaineer Jon Krakauer, standing on the summit of Mt. Everest, saw nothing that "suggested that a murderous storm was bearing down." He was wrong. The storm, which claimed five lives and left countless more--including Krakauer's--in guilt-ridden disarray, would also provide the impetus for Into Thin Air, Krakauer's epic account of the May 1996 disaster.

This updated trade paperback edition of Into Thin Air includes an extensive new postscript that sheds fascinating light on the acrimonious debate that flared between Krakauer and Everest guide Anatoli Boukreev in the wake of the tragedy. "I have no doubt that Boukreev's intentions were good on summit day," writes Krakauer in the postscript, dated August 1999. "What disturbs me, though, was Boukreev's refusal to acknowledge the possibility that he made even a single poor decision. Never did he indicate that perhaps it wasn't the best choice to climb without gas or go down ahead of his clients." As usual, Krakauer supports his points with dogged research and a good dose of humility. But rather than continue the heated discourse that has raged since Into Thin Air's denouncement of guide Boukreev, Krakauer's tone is conciliatory; he points most of his criticism at G. Weston De Walt, who coauthored The Climb, Boukreev's version of events. And in a touching conclusion, Krakauer recounts his last conversation with the late Boukreev, in which the two weathered climbers agreed to disagree about certain points. Krakauer had great hopes to patch things up with Boukreev, but the Russian later died in an avalanche on another Himalayan peak, Annapurna I. 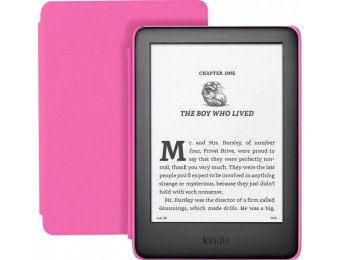 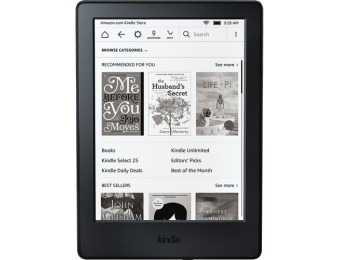 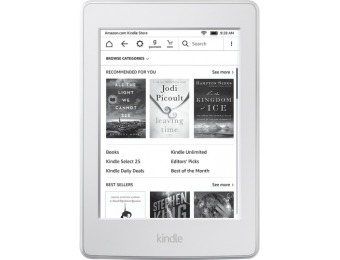 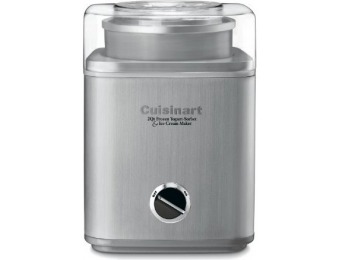 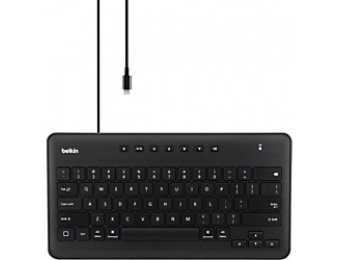