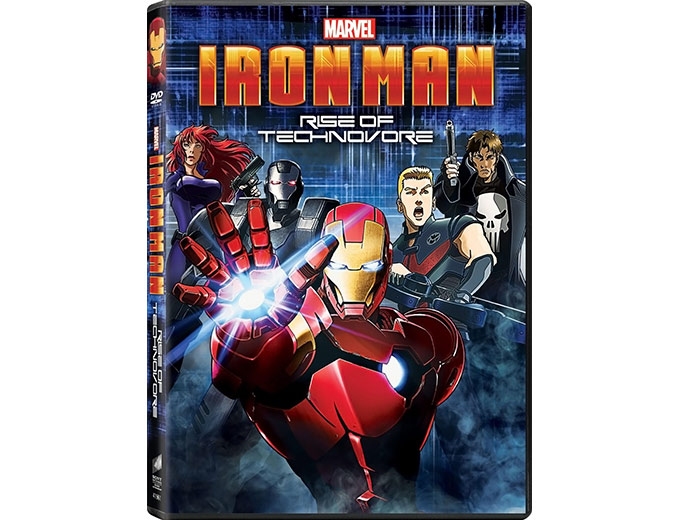 
In Iron Man: Rise of Technovore, billionaire Tony Stark, in his Iron Man armor, prevents an attack from a mysterious new foe, but innocent bystanders are killed, including his best friend War Machine, Lt. Colonel James Rhodes. Detained for questioning by S.H.I.E.L.D., Iron Man escapes, determined to find the mastermind behind the attack. Pursued by Black Widow and Hawkeye, Iron Man enlists the help of the ruthless vigilante The Punisher. But can the Armored Avenger handle what he finds when he catches the person responsible and is forced to face his deadliest weapon, a biotechnology called Technovore that could wipe out all life on the planet? 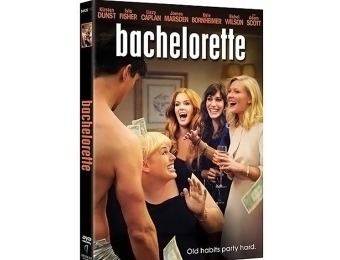 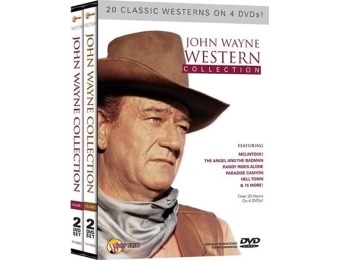 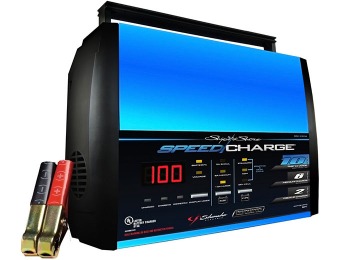