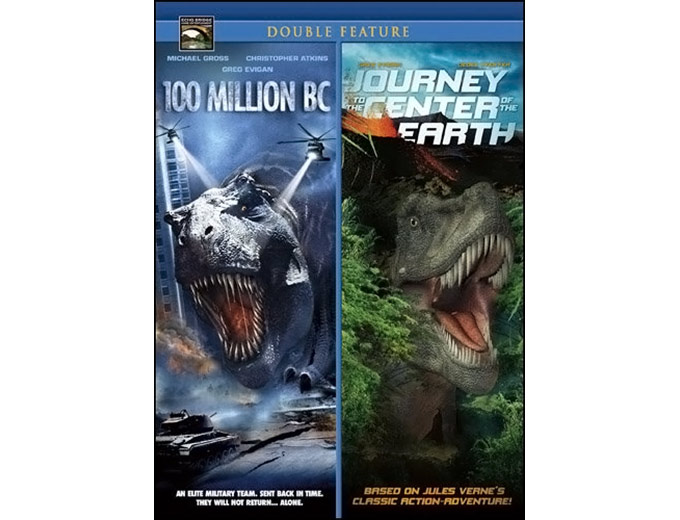 
Journey To The Center of the Earth: Jules Verne's science fiction epic of unparalleled adventure is re-told in this thrilling, modern adaptation! When a research team attempts to travel through space but becomes lost inside the Earth, they witness spectacular flora and fantastical creatures like nothing they've ever seen. For the team to escape the beautiful - and potentially deadly - world, a high-tech drilling rig must make a daring rescue into the unknown.

100 Million B.C.: Los Angeles is about to come face to face with the greatest predator in history! When a team of Navy SEALs travels back in time to rescue a stranded unit from a mission gone wrong, they inadvertently transport a T-Rex with them to modern-day Los Angeles. The group survived the Dinosaur Age, but can they - and the metropolis of L.A. - survive a hungry T-Rex? 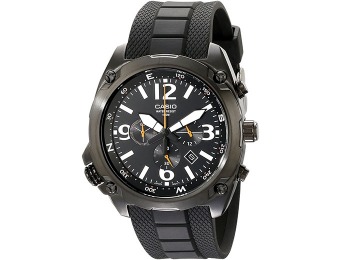 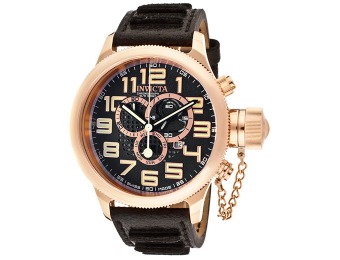 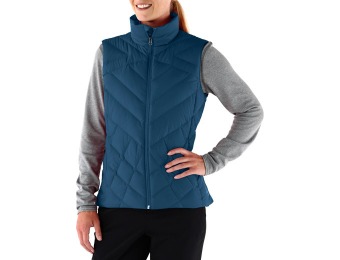