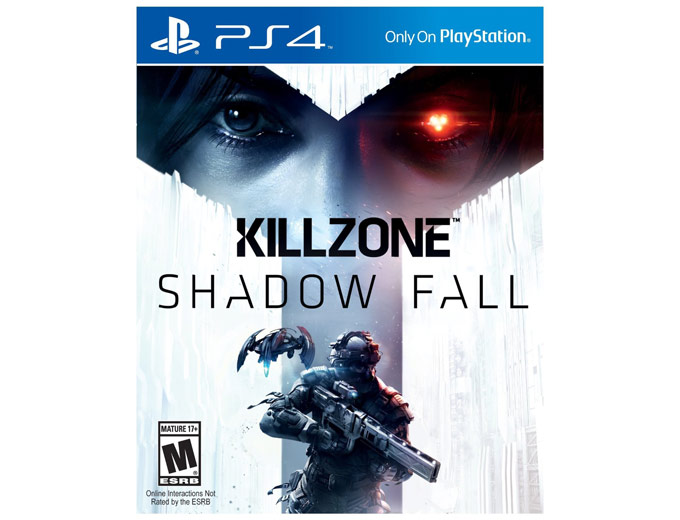 
Killzone Shadow Fall takes place 30 years after the events of Killzone 3. Set in an era of interplanetary colonization, it focuses on the conflict between the Vektans and the Helghast, two rival colonist factions inhabiting a distant planet. For three decades, both factions have lived side by side, separated by an enormous security wall – but now their cold war is about to go hot.

It’s up to Lucas Kellan, a member of the military intelligence unit known as the Shadow Marshals, to try to protect the fragile peace that exists. A new warrior for a new era of war, Kellan 's missions will range from quiet infiltrations to all-out combat. Lucas will need to be methodical and ready to adapt, as any misstep could lead to mutually assured destruction! 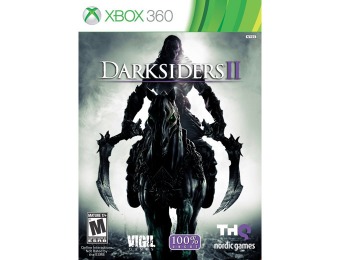 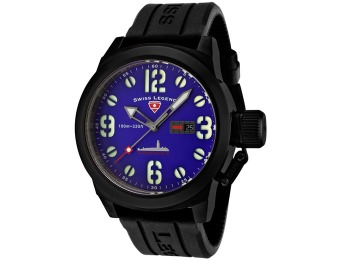