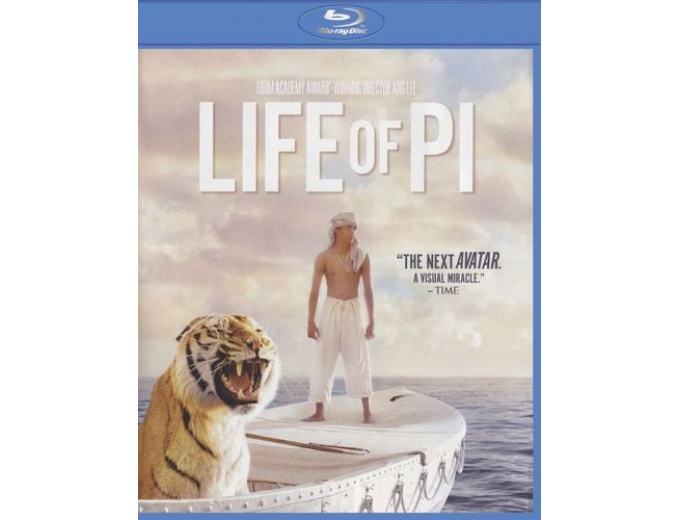 
Yann Martel's ponderous adventure novel gets the big-screen treatment with this Fox 2000 adaptation helmed by director Ang Lee. The coming-of-age story surrounds the son of a zookeeper who survives a shipwreck by stowing away on a lifeboat with a zebra, an orangutan, a hyena, and a Bengal tiger by the name of Richard Parker. Suraj Sharma heads up the cast as the young boy, with Gérard Depardieu, Adil Hussain, Irrfan Khan, Rafe Spall, and Bollywood actress Tabu also starring. ~ Jeremy Wheeler, Rovi 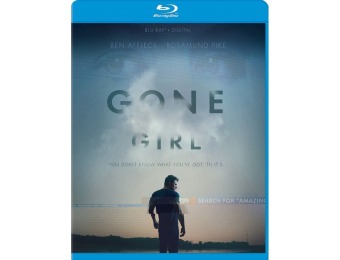