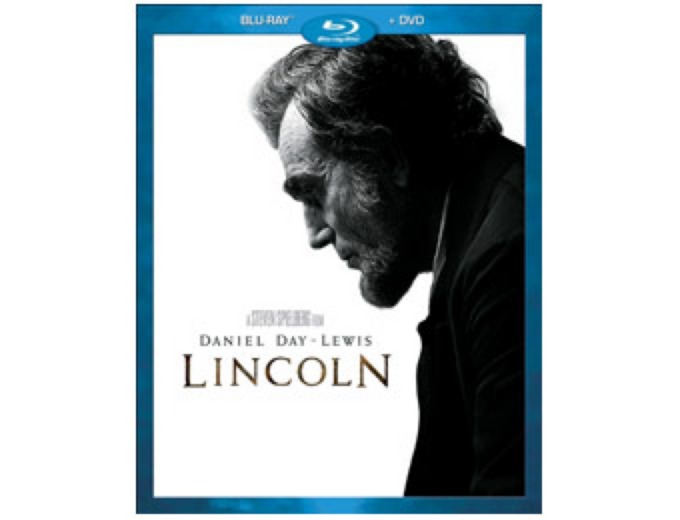 
Capturing the danger and excitement of political intrigue, Steven Spielberg's Lincoln chronicles the final four months in the life of the man regarded as America's greatest President. Starring Daniel Day-Lewis in the title role, the untold story focuses on a defining moment in Abraham Lincoln's life - as commander-in-chief of a country in chaos; as a husband and father afraid of losing his own son to the war; and as a man guided by his conscience to end slavery. With the Civil War nearing conclusion, President Lincoln fights to convince a fractious Congress to pass a Constitutional amendment that will change the course of history. Facing fierce opposition, he wages a battle of strategy, persuasion, and political muscle to build a coalition out of his team of rivals. 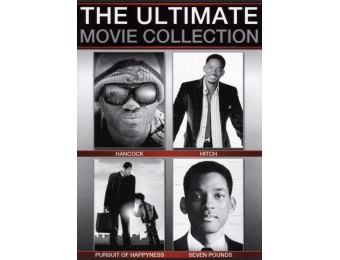 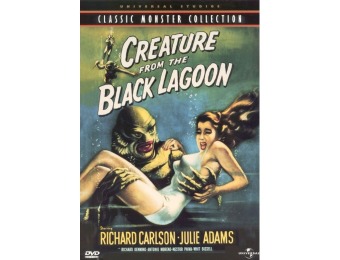 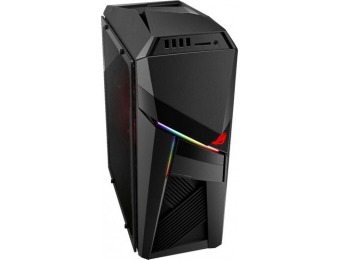 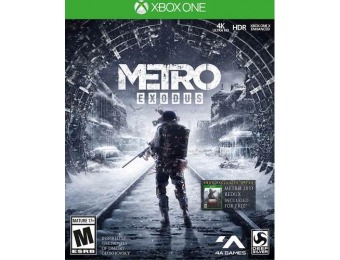 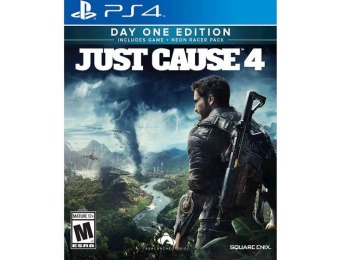