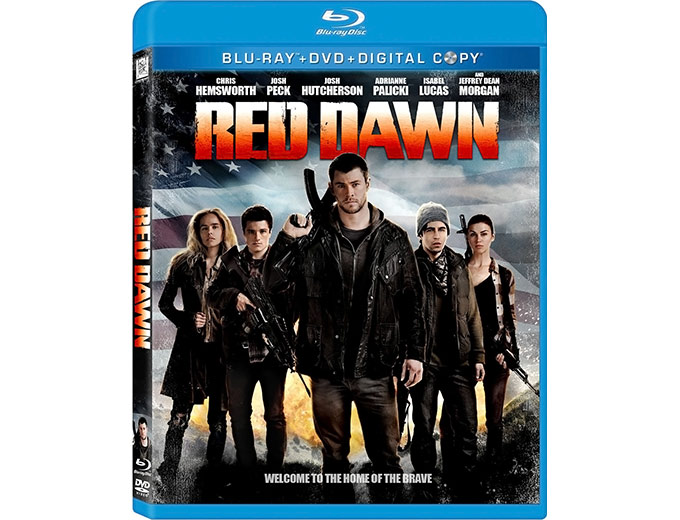 
In this 2012 remake of Red Dawn, (Chris Hemsworth (Thor), Josh Hutcherson (The Hunger Games), and Isabel Lucas (Immortals) deliver a full arsenal of pulse-pounding excitement in this explosive action-adventure! The unsuspecting citizens of Spokane, Washington, wake up one morning to the shocking sight of foreign paratroopers dropping from the sky in a surprise attack on the United States. Soon the entire city is under enemy control, but a group of courageous teenagers has decided to fight back, by waging an all-out war against the invaders, to take back their town - and their freedom! 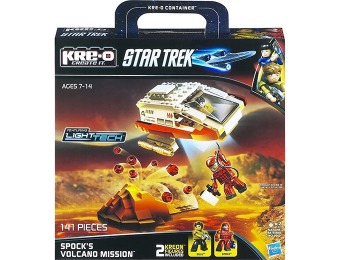 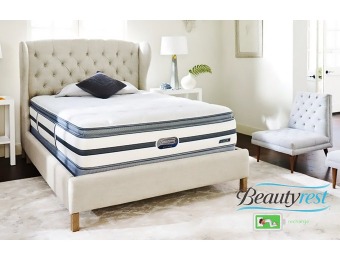