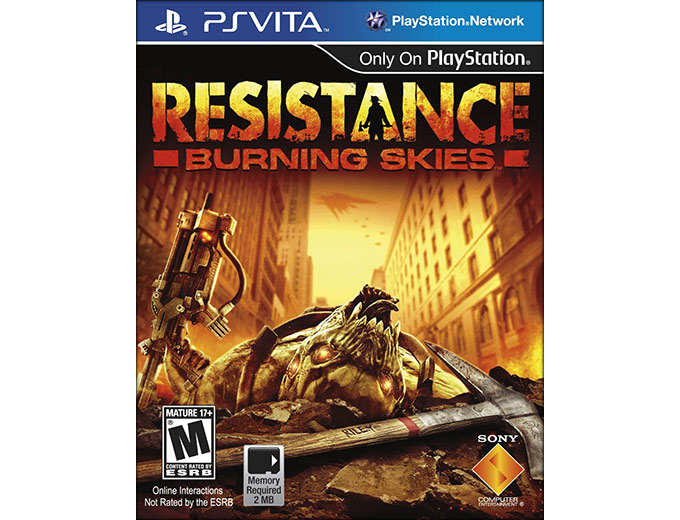 Jump into the action-packed adventure of this shooter that's been constructed from the ground up to take advantage of the PS Vita's features, including front and rear touch control, 3G/Near support and Wi-Fi online play (system not included)

For 1 player offline; for 2 to 8 players online 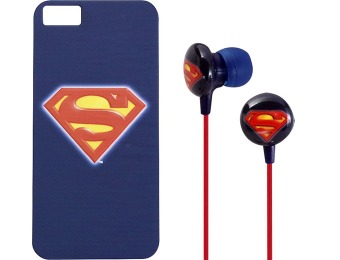