45% off Riddick: The Complete Collection (Blu-ray) 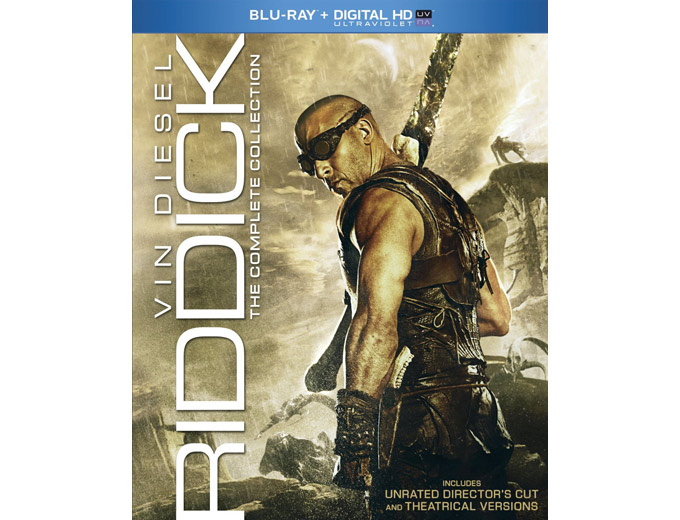 
Vin Diesel stars as the ultimate anti-hero in one of the most action-packed sci-fi epics of all time! Journey to a remote, hostile planet with a group of marooned passengers who learn that escaped convict Riddick isn't the only thing they have to fear in Pitch Black. Then, from Emmy Award winning animator Peter Chung (Æon Flux), Riddick and crew face off against ruthless soldiers of fortune in The Chronicles of Riddick: Dark Fury. Riddick then finds himself humanity's unlikely champion for a universe on the edge of annihilation in The Chronicles of Riddick. And in the latest chapter, Riddick, he is forced to work with mercenaries who want his head in order to escape a sun-scorched planet facing a deadly storm. 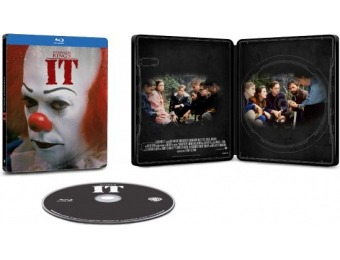 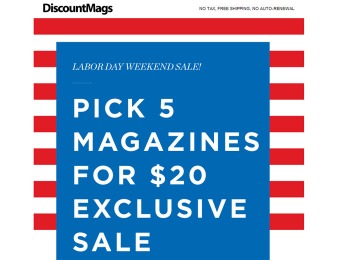 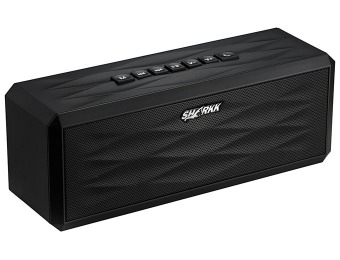