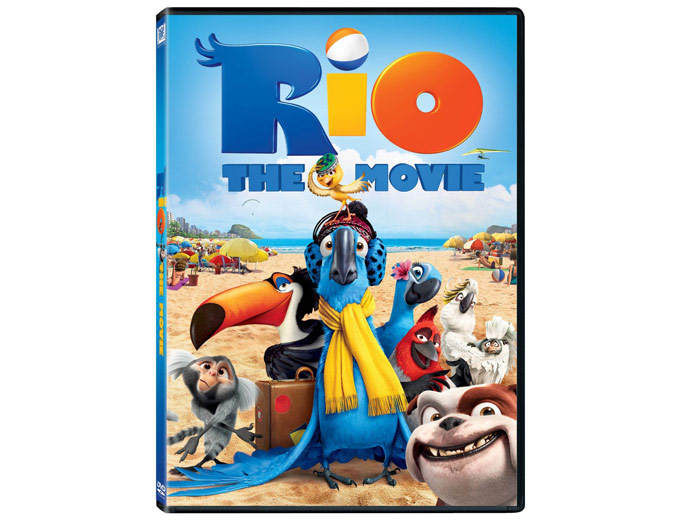 
This comedy-adventure centers on Blu, a flightless macaw who acts more human than bird. When Blu, the last of his kind, discovers there’s another – and that she’s a she – he embarks on an adventure to magical Rio. There, he meets Jewel and a menagerie of vivid characters who help Blu fulfill his dream and learn to fly. 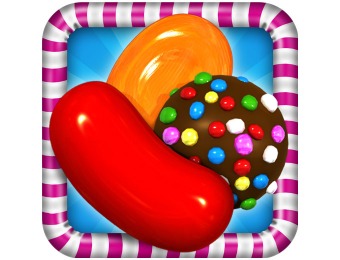