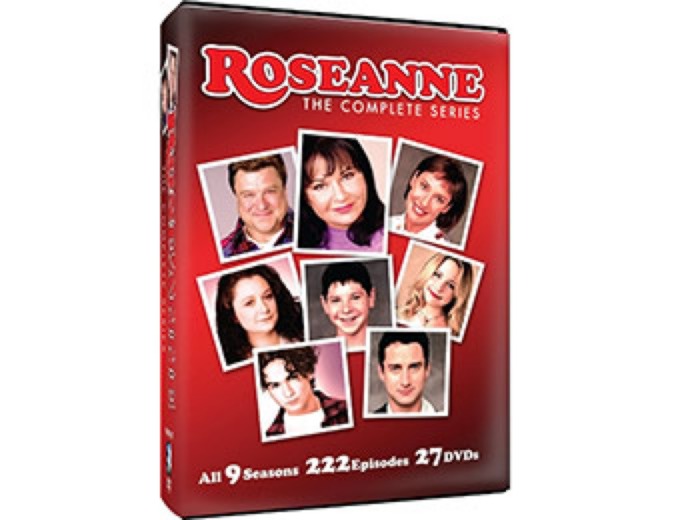 
This Complete Series includes: All 9 Seasons, All 222 Episodes, Interviews With Cast and Crew, Blooper and Highlight Reels, Video Commentary, Fans Top Questions, a Candid Interview with Roseanne and much much more!

Celebrate the hysterical banter, honest attitude and flat-out hilarity that broke all the rules and changed sitcom history forever! Praised by fans and critics for its realistic portrayal of the average American family, Roseanne and Dan s unconventional parenting methods entertained millions as they navigated through the ups and downs of blue-collar life with their children Becky, Darlene, D.J and Jerry. Wildly popular for its quick-witted comedy Roseanne also tackled controversial issues, this blend of life and laughs made the series a landmark in television history . Experience all 9 ground-breaking seasons of the Emmy Award Winning Conner clan as they generate oodles of laugher and side-splitting comedy in this laugh-packed 27 disc collection! 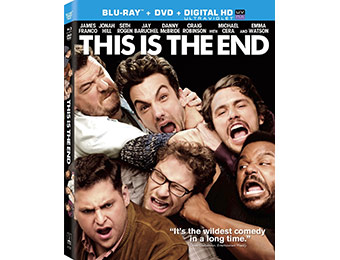 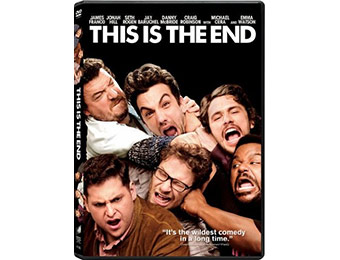