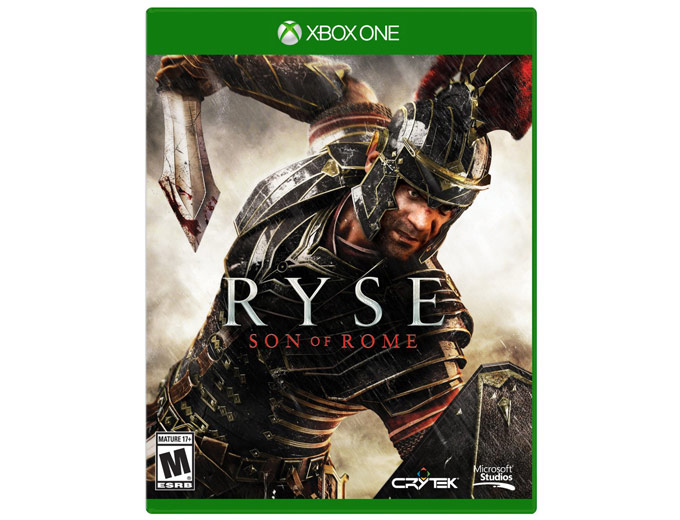 
Quickly rising through the ranks of the Roman army, you travel to the northern land of Britannia, leading the troops against the barbarian horde — not just for the vengeance of your family, but for the honor of the Empire. Roman warfare is brought to life in visceral detail with the stunning visuals made possible by your Xbox One. Feel the emotion of your enemies as they fall in the intensity of close-quarters Roman combat. Command your troops during massive battles with the voice-recognition technology of your Kinect, which allows you to vocalize commands when your army is in formation and motivational cries to rally the troops. Xbox SmartGlass integration synchs with your location and situation to help you unlock secrets along the way and provide context-sensitive tips and strategies. Transform yourself into a glorious Gladiator and compete side-by-side with your friends in the Coliseum against of horde of ever-changing enemies in online multiplayer that features dynamic environments. The mighty power of Rome rests in your hands — will you rise to the challenge? 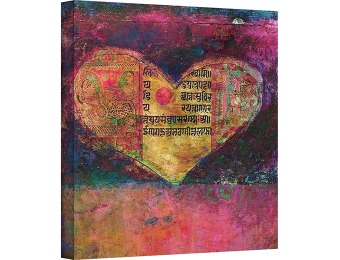 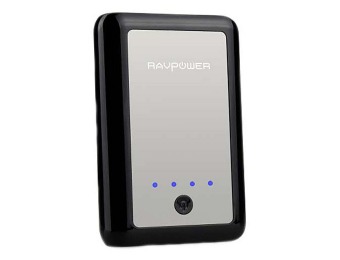