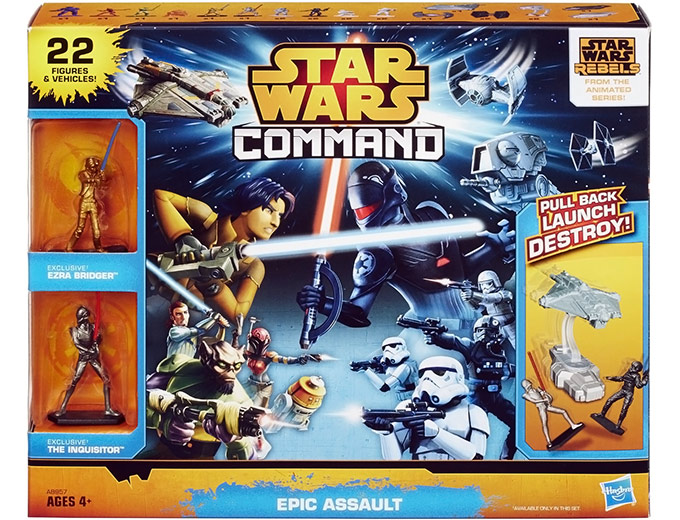 
Create battles and destroy armies with the Star Wars Command sets! This Epic Assault set includes a force of 4 Stormtroopers and 2 AT-DP Pilot figures, and an exclusive Inquisitor figure to lead them into battle in his TIE Fighter Advanced Prototype. Will they and the 2 TIE Fighter Pilot figures prevail against the exclusive Ezra Bridger figure and his Rebel crew? The AT-DP Walker vehicles will destroy opposing warriors as the TIE Fighter and TIE Fighter Advanced Prototype vehicles attack from above! With the Rev Up Strikers, you can launch vehicles from both sides! Take charge and command your own Epic Assault! Star Wars products are produced by Hasbro under license from Lucasfilm Ltd. Hasbro and all related terms are trademarks of Hasbro. 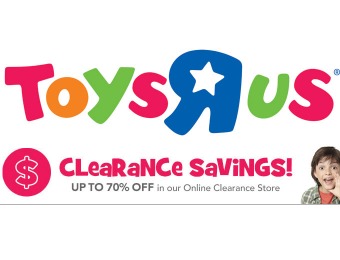 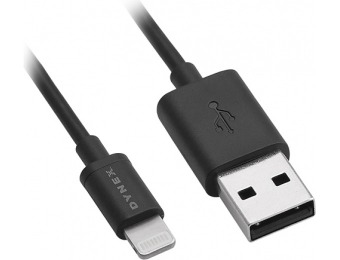