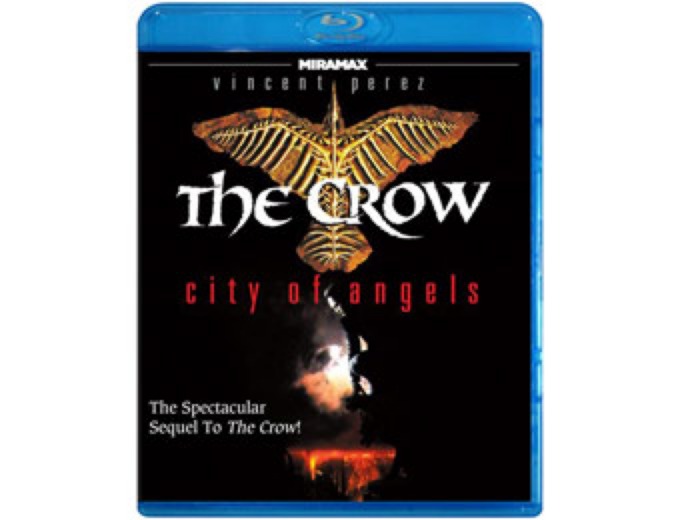 
The Crow: City of Angels (Blu-ray)

This fast-moving, action-packed sequel to The Crow explodes on screen with hot stars Vincent Perez (Queen of the Damned ) and Mia Kirshner (TVs The L Word ).

After a brutal attack by an evil drug cartel, the murder victim (Perez) is brought back to life by a mysterious crow. With the help of a beautiful woman named Sarah (Kirshner), he exacts revenge on his killers one by one only to realize his enemy, the lethal Judah, has discovered the one weakness that can destroy him forever. 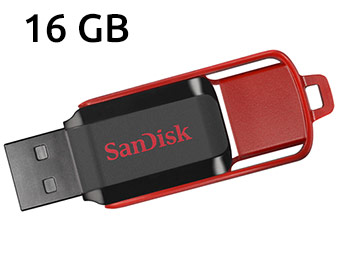 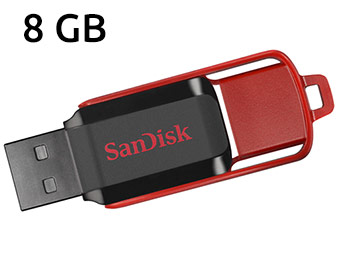 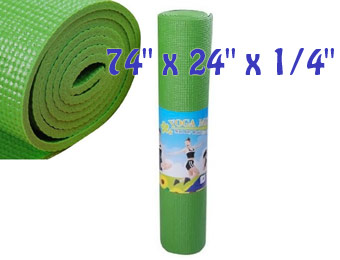