$16 off The Dictator: Banned & Unrated DVD 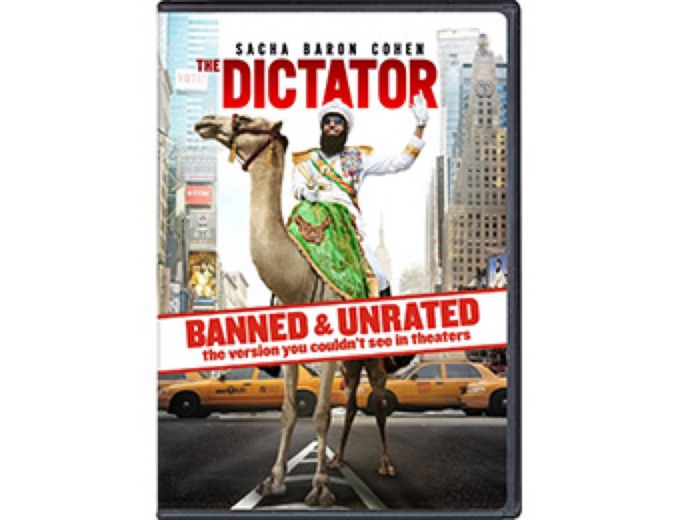 
BANNED & UNRATED Version - What You Couldn't See In Theaters!

The Dictator wants to inspire outrage and hilarity in equal measures. Sacha Baron Cohen rose to fame through Borat, a sort of Candid Camera movie that let real people reveal their prejudices in response to an outrageously conceived character. Here, Cohen acts in a scripted story about an equally outrageous character, a brutal dictator named Aladeen, ruler of the fictional North African country of Wadiya. While in New York to protest United Nations sanctions against him, Aladeen is kidnapped by a scheming underling (Ben Kingsley) and stripped of his beard, rendering him unrecognizable. A vegan co-op manager (Anna Faris, pretty unrecognizable herself in a black wig) takes him under her wing, leading to a change of heart… sort of. Cohen's lowbrow humor is oddly intellectual. He's a student of comedy, analyzing the current boundaries so he can push at them, seeking something that will still shock. 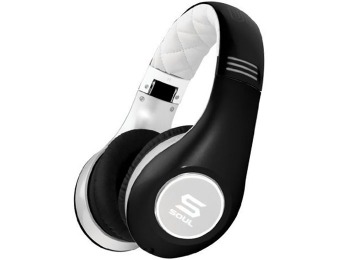